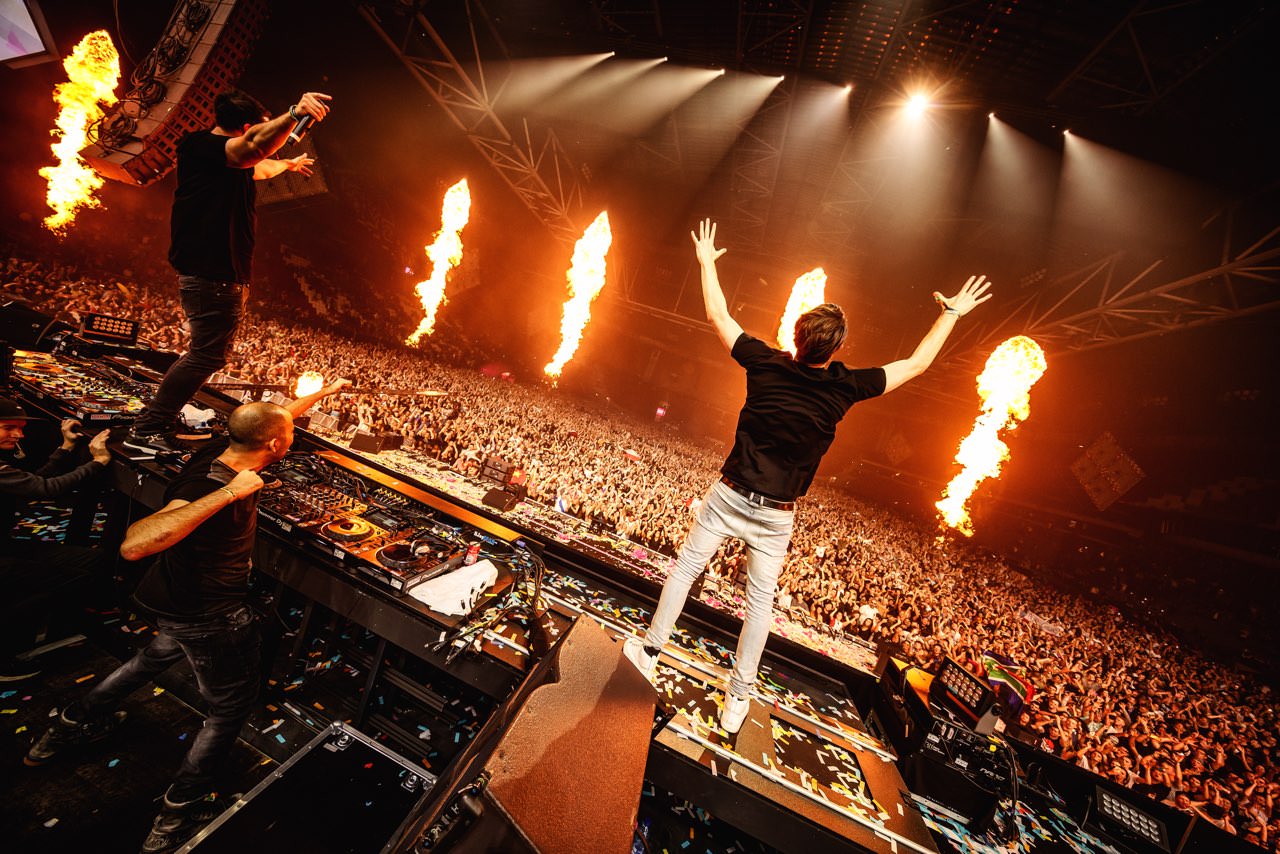 Amsterdam Music Festival shocked the world last year, as they revealed the artists behind Two Is One. The artists were none other than Armin Van Burren and Hardwell. They just did it again this year as they revealed that Two Is One is coming back for this year’s event. The thing is, Duo will no longer be Armin & Hardwell, but rather Dimitri Vegas & Like Mike x David Guetta. You heard that right. DV&LM will be joining forces with David Guetta in what is sure to be a historic b2b set.

While many of us were led to believe that the Two Is One project was to be a continued collaboration of last years artist, it turns out that this is an AMF concept. If last years epic B2B is anything to go by, this year’s set will be one for the record books. If you missed it, you can check out last years set here. Tickets to this years Amsterdam Music Festival are already on sale and can be found here. The trailer for this years event can be viewed below.