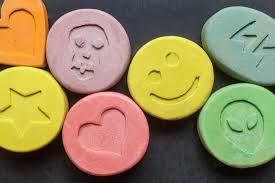 Huge festivals like Tomorrowland, Creamfields, and EDC Vegas are faced with dangerous drugs that must be stopped from entering the event grounds. MDMA, also known as ecstasy, is one of the most popular drugs used at major festivals around the world. Most festivals and events have zero-tolerance policies in place to combat those bringing in and selling the drugs, but they still make it in. The true MDMA drug is widely popular, and a copycat drug has been made that is even more dangerous to users.

In the UK, it is reported that a new drug has been produced, but is still being named MDMA. Unfortunately, it is very difficult to tell both drugs apart by the look. While MDMA is dangerous already, this new substance is reported to cause deep psychosis, causing one to stay awake for up to 3 days.

There are many “legal alternatives” that may be safer for the human body with varying options from kava, ginseng & ginkgo, Adderall, and especially Modafinil. Click on the link below to read more about this substance taking the world by storm:

These unusual side effects are detrimental to the human body and long-term use could be deadly. Sadly, numerous deaths have been reported in connection with it. The mystery drug sold as MDMA is actually N-Ethyl-Pentolyne (hydrochloride), which is 3 times more powerful than the normal MDMA drug. 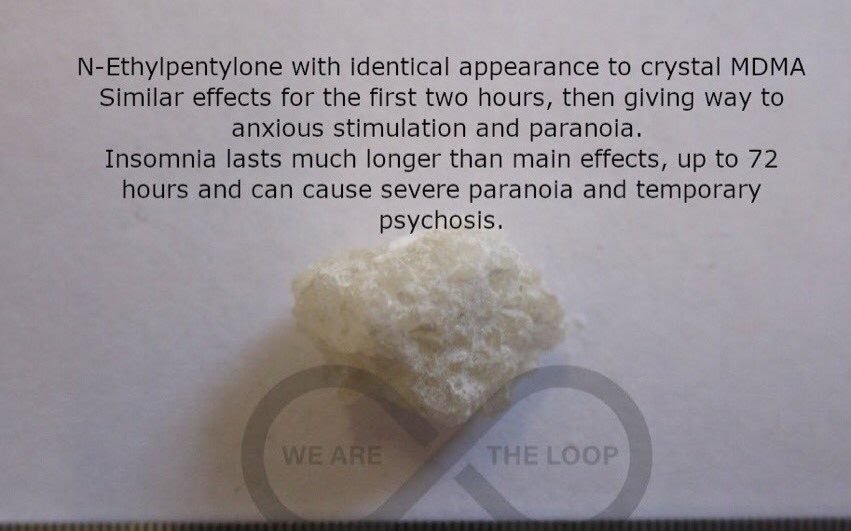 This N-Ethyl-Pentolyne substance has spread over the UK and is expected to reach the US soon. The easiest way to protect yourself from this substance is to stay away from drugs altogether. Never trust what is given to you at festivals, no matter how normal it may look. While at music festivals this summer, look out for yourself and those around you.