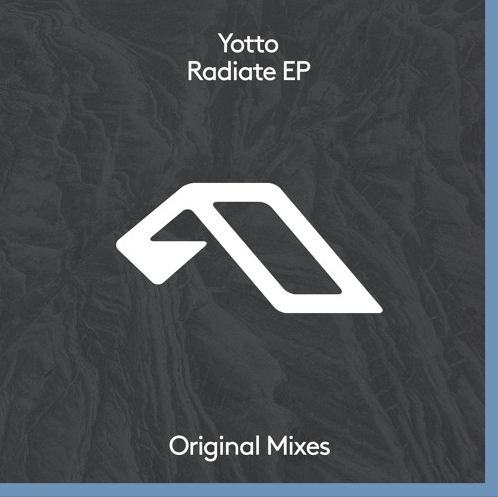 If you’ve ever been on a streaming music service such as Spotify, Apple Music or Soundcloud, then you probably know about the radio feature. If you’re listening to a track you really enjoy, simply start a station and similar music will begin to play. It’s a really great avenue to discover new music and artists, and since it continuously plays you don’t have to worry about spending hours creating a playlist for studying (looking at you procrastinators). This feature is actually how I came across deep house artist Yotto. His “stonewall banger” track ‘Firewalk’ began radiating through my headphones, and next thing I knew I was listening to his entire Soundcloud portfolio.  The Finnish DJ is signed to Above & Beyond’s deep house label Anjunadeep, and known for his versatile sound production. He’s got a new EP titled Radiate releasing tomorrow, and to give his fans a taste, Yotto has released ‘Aura’ a track with light melodies and celestial production. It’s no wonder the producer has been featured multiple times on BBC 1 Radio, and had his own Essential mix.

There is something remarkable about throwing on an artist’s playlist and never having to skip a track. Savoring every different sound, while wondering when one song ends and another begins, almost as if the producer is telling you a story. Do yourself a favor the next time you’re cleaning, writing, studying or driving around – throw on Yotto and just don’t stop.

Check out ‘Aura’ below, and stay tuned for Yotto’s Radiate EP, out June 1st.