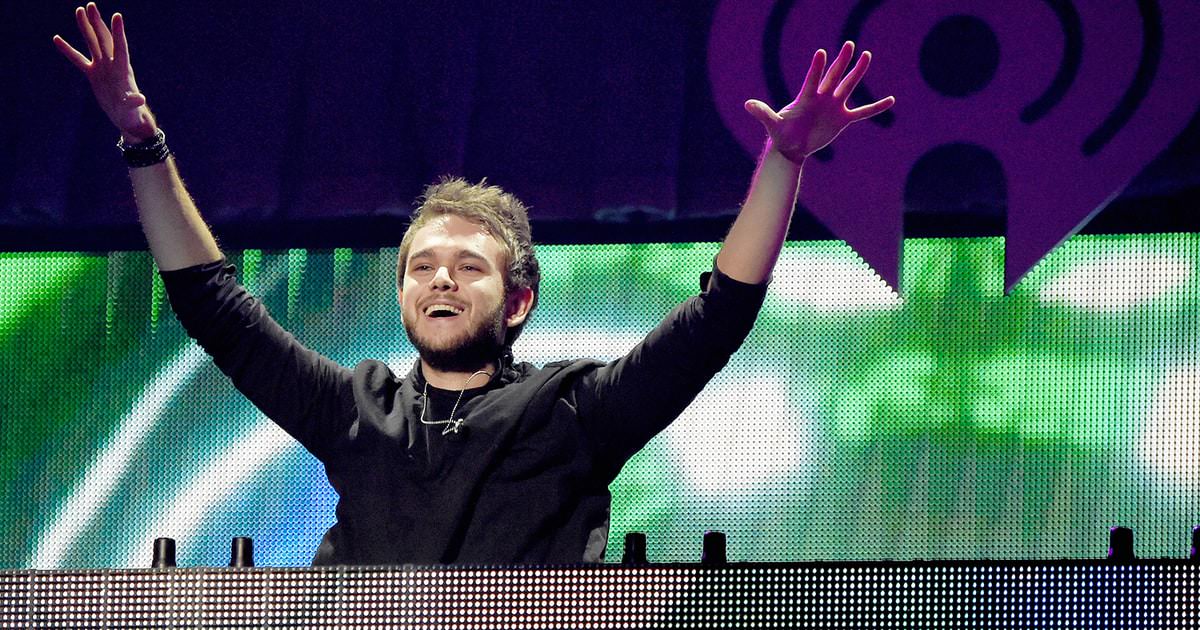 Between finalizing and getting ready for his upcoming event at the L.A. State Historic Park, The recent drama that unfolded recently on twitter and the multitude of tour stops and appearances, Zedd’s had quite the full plate as of lately.

However in the midst of all the chaos he’s been able to get some producing done and he’s taken to twitter to make an announcement on what could be his next single.

Now we’re all wondering whether this single he’s just completed producing could possibly be the same progressive track he teased a while back with a 10 second snippet. An interesting note to add is that we aren’t the only ones curious, Ookay even asked to give the new single a listen.

One curious fellow DJ Dyro inquired about some of the things seen in the photo posted with Laidback Luke even complimenting the German-Russian record producer’s current set up.

What midi keyboard is that?

Hahaha I also use a weighted Roland for the rest. I’d recommend it. 🙂 perfect for that application.

Thank uuuu ?. It’s my temporary set up at my new place while the real studio is being built but it works really well for the time being. 🙂

Whatever the newly wrapped up track maybe, Zedd sure seems to be excited about this one and is looking forward to it’s release soon! We just hope it’s not future bass.