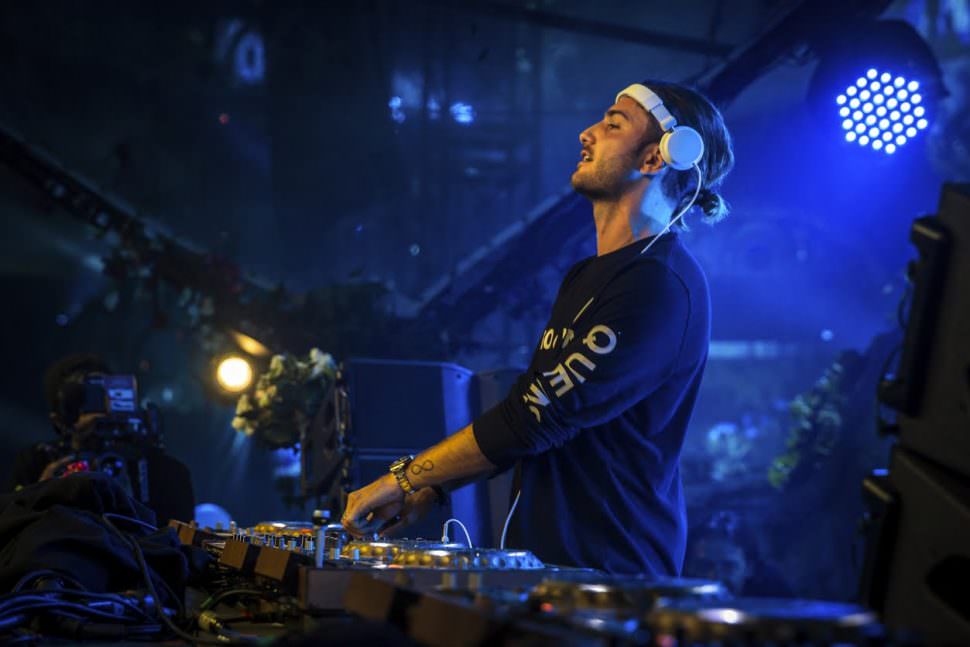 It’s been almost three months since the unfortunate passing of Tim Bergling, most well known as superstar DJ Avicii. Many artists and superstars are still trying to cope with the sudden loss in anyway that they can.

Lately, we’ve seen various DJ’s pay their own tributes to Avicii in their own way. These include the likes of Kygo, Oliver Heldens, and Nicky Romero. Even artists outside the dance music scene have paid tribute to such a legend such as rapper French Montana.

Arty also planned a special way to pay tribute to Avicii with a personal track he titled, “For Tim“. The track is a progressive house track was very reminiscent of the old Arty we all love.

However, at this year’s Ultra Europe Festival, Alesso took it a step further and gave us a beautiful track we didn’t know we needed. A mashup of the mentioned Arty track, “For Tim” with one of his most beloved anthems, “Heroes“. It was not only beautiful but also celebrated the late producer’s legacy.

Check out the video of the mashup below!