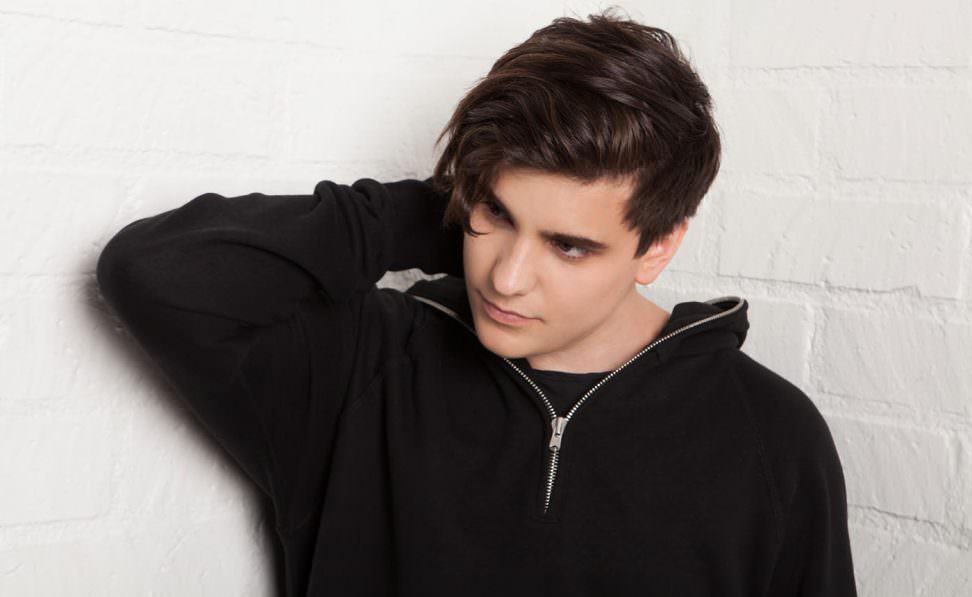 Back in May of 2017 during a live Q&A held on Facebook, Audien took the time to answer many questions fans had lingering on their minds. Towards the end of the session, one fan asked whether a return to Anjunabeats is something we would ever see again and to everyone’s surprise he didn’t turn it down stating, “I will definitely be putting out another Anjunabeats record” and that he wanted to “make sure it’s as good if not better than Hindsight“.

Cut back to now and many fans wondered what became of the speculated Anjunabeats release and if it still would be happening.

Thanks to a post on the Above & Beyond reddit we can now confirm that we may be seeing this track finally. On the post it is stated that the track would be releasing on July 13th and would be titled “Higher” featuring Cecilia Gault. 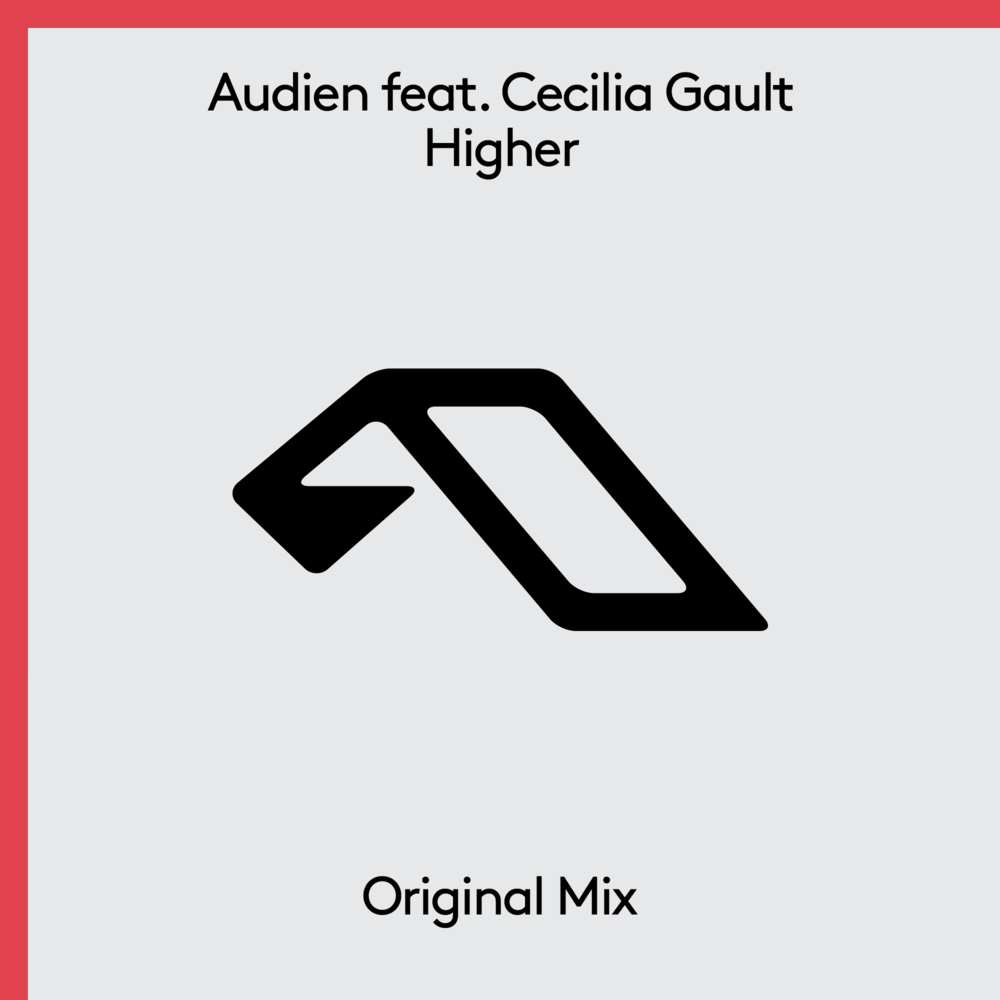 We can’t wait to see what Audien has been working on for Anjunabeats and will keep you updated on this track when it drops!

You can actually head over here to presave the single to your Spotify account now.

In the meantime, feel free to give another listen to some of Audien’s past Anjunabeats releases to give you an idea of what you can expect come July 13th.