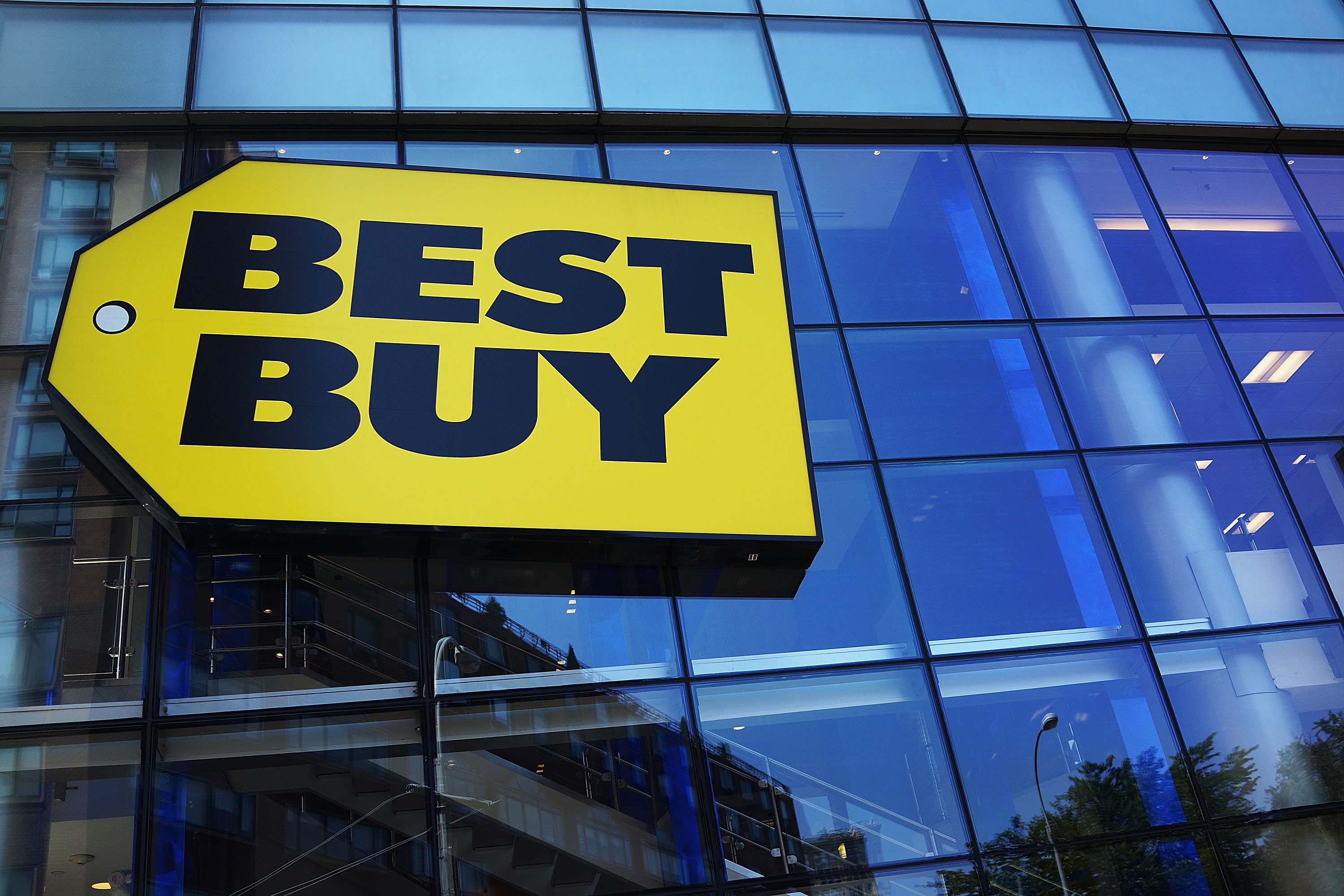 It has been rumored for a while now that Best Buy would declare CD’s a thing of the past and phase them out. Many wondered when such a move would take place and if it would be so sudden.

Unfortunately, it appears as of this last Sunday, physical CD copies are no longer being sold at the chain of popular electronic stores. With Best Buy reporting that CD sales have recently only brought in about $40 million annually and music streaming rapidly becoming the popular choice to get your music fix, this shouldn’t come as a surprise.

Currently, it’s just Best Buy that has gone ahead and stops selling physical CD’s but it should just be a matter of time before other retailers begin to do the same. However, interestingly enough they are continuing to sell vinyl records as they have seen a resurgence and noticed their sales last year at a 27-year-high.

How do you feel about the news? Will you continue to purchase physical CD’s while you can?