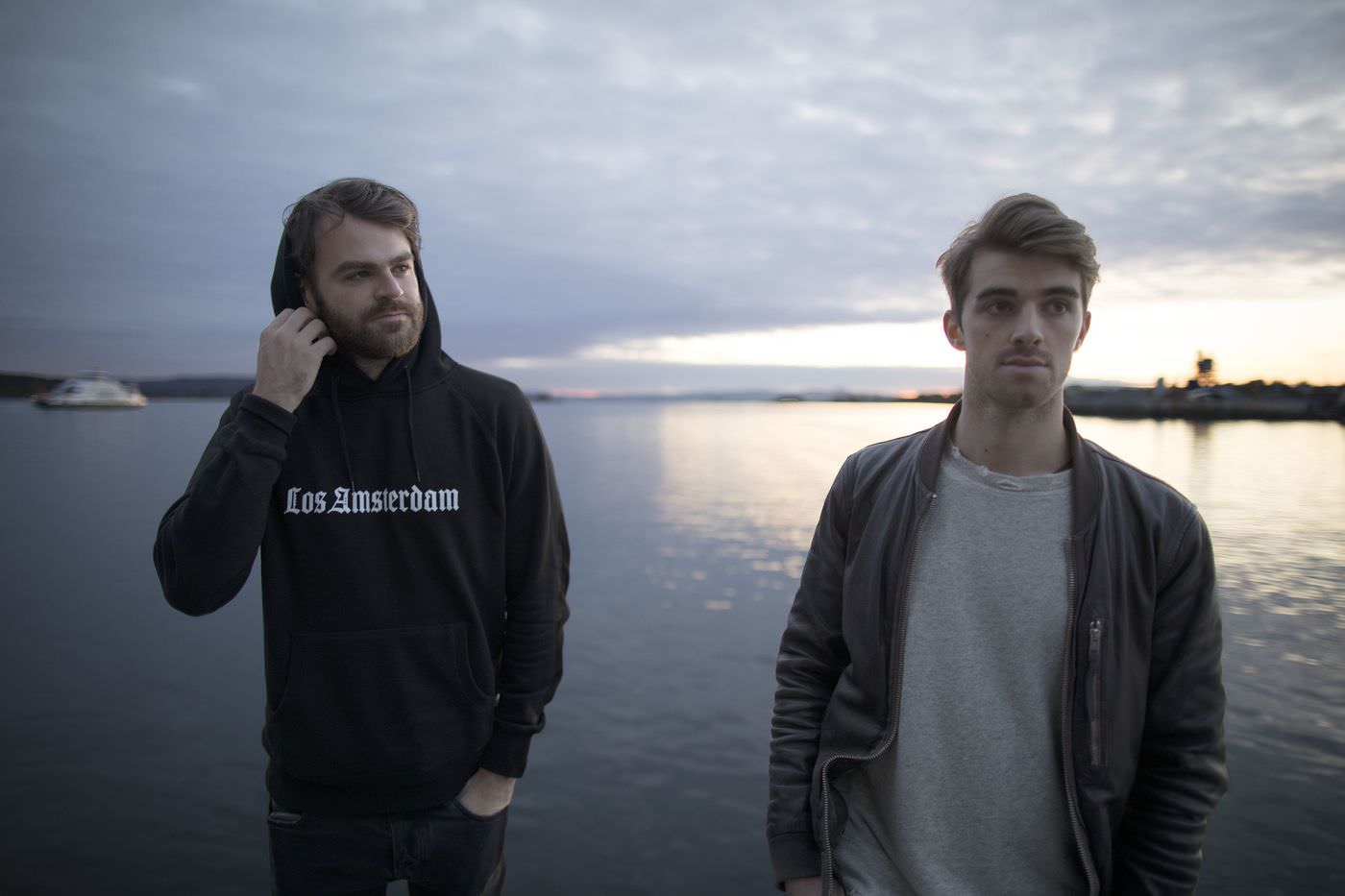 The Chainsmokers have made quite the name for themselves. Their hits include a wide range of songs with ‘Closer’, ‘Somebody‘, and their latest single ‘Side Effects‘ being some of most notable. Now, based on a series of clues it looks the guys are showing no signs of slowing down. A recent show held in Los Angeles has many wondering if they could be hinting at an iconic performance in the future—The Super Halftime Show

Last week, Party Report reported The Chainsmokers held a rare, semi-private, hometown L.A. show where they partnered up with Pepsi to celebrate the brand’s history with Pop music. Several nods were made during the set at Michael Jackson and Britney Spears, but such a show has many wondering if there might be more than what meets the eye here. 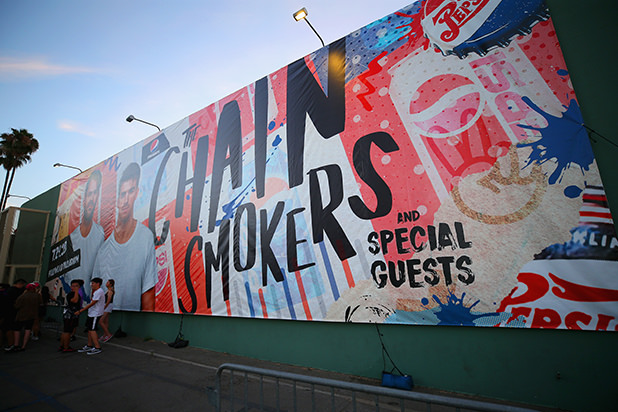 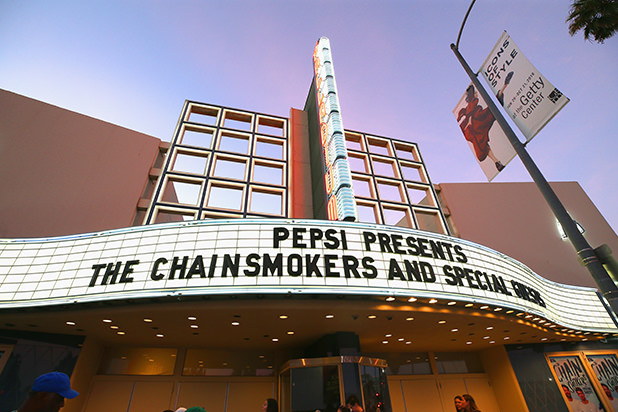 This was the first sight attendees got to witness when they first entered The Palladium on Sunset Blvd. for their hometown show. The billing resembles that of another very well known event also sponsored by Pepsi as well, The Superbowl Halftime Show.

Could the recent partnership with Pepsi mean a future appearance and performance for next year’s Superbowl Halftime Show? If so, the second question is who could they bring on as guests for the once in a lifetime experience?

For now, we’ll just have to wait and see if speculators are onto something.