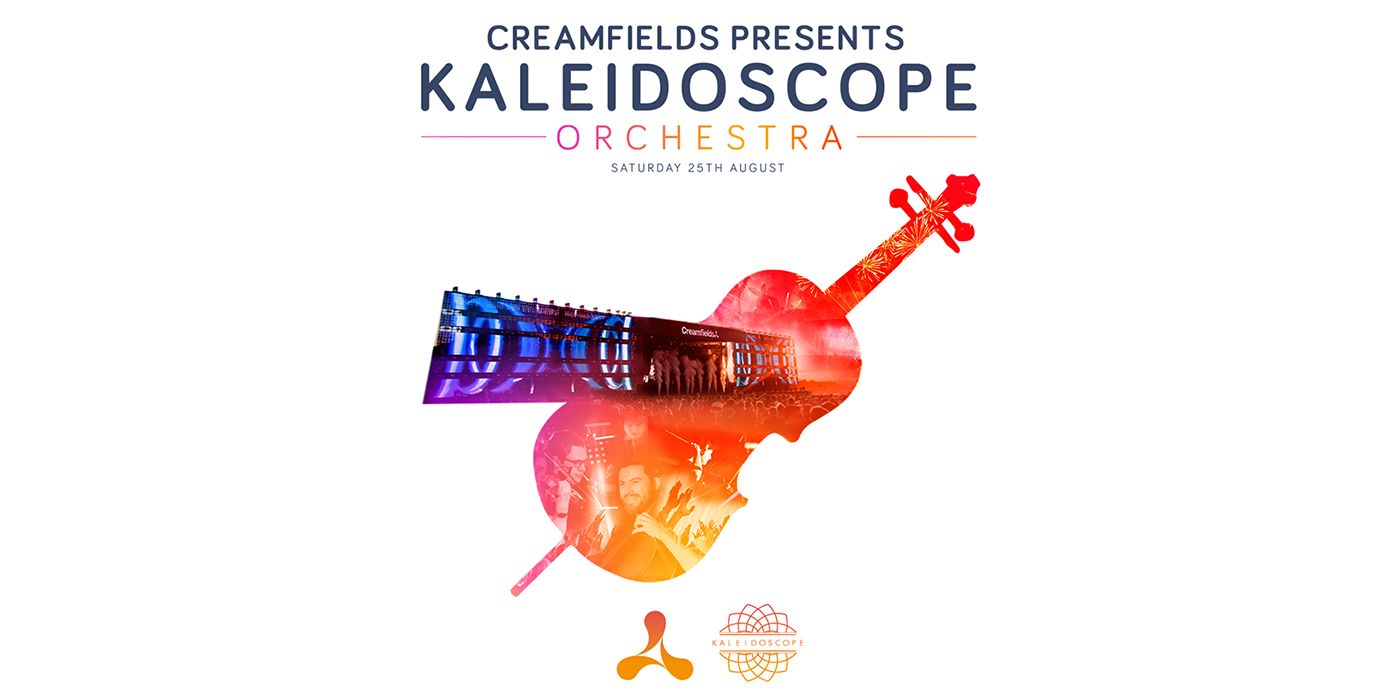 Creamfields has revealed loads of surprise announcements these past couple months. It all started with two new revolutionary stages SILO and Generator. On top of that, they announced three surprise sets, one on Friday, Saturday, & Sunday! Most recently, we’ve learned about a new festival area called Electric Oasis. This area is an energizing spot for campers to enjoy live music and entertainment all day and night. We’re now 7 weeks away from one of the best parties in the world and we’ve been given one more surprise.

Yesterday, Creamfields announced a special performance to add to the 21st anniversary celebration. For the first time at Creamfields, electronic and classical worlds will unite for a must see appearance Saturday on the Horizon Stage.

Their set will bring together your favorite dance tracks, including a very special homage to a beloved artist. They did not specifically name the artist, but we expect the special tribute will be for Avicii. If you’ve been wanting to attend Creamfields, this is not the year to miss.

Check Creamfields’ official announcement below and get your tickets here!

To mark our 21 year celebrations Creamfields presents a very special debut performance from the 40 piece Kaleidoscope Orchestra, delivering an unmissable set featuring some of the biggest dance tracks like you’ve never heard them before including a very special homage to honour one of dance music’s biggest talents ????????? . #creamfields21 #creamfields2018 #orchestra #kaleidoscopeorchestra