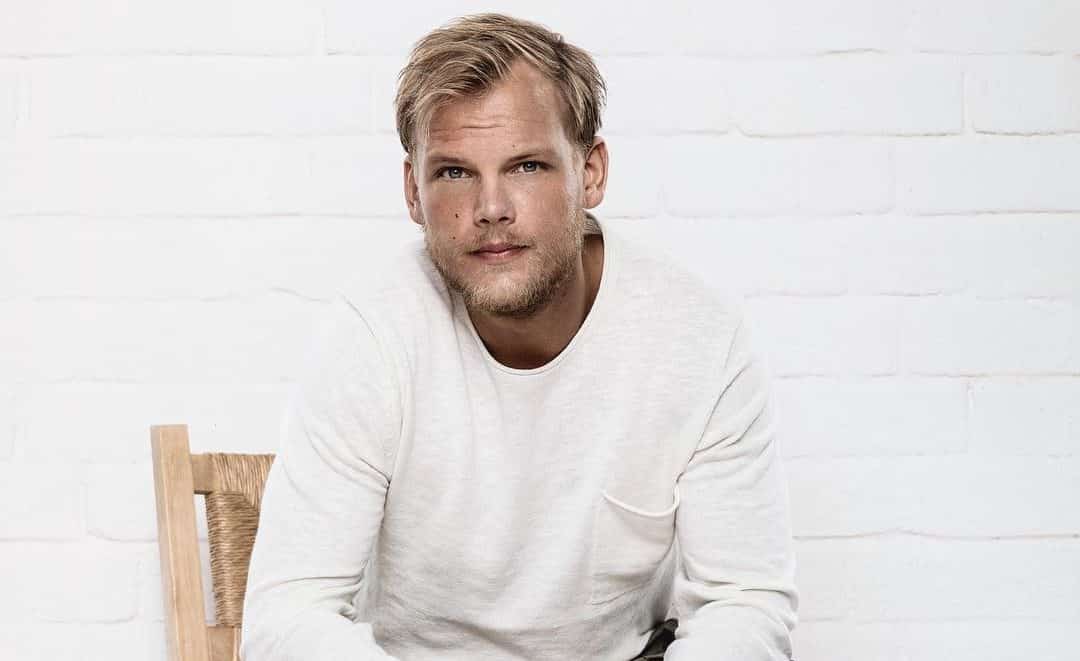 This year’s Creamfields festival is set to be their 21st anniversary and they are planning on making it their biggest and best yet. With a line up stacked from Above & Beyond to Eric Prydz’s much talked about HOLO set and even rumors floating around of a possible surprise appearance by Swedish House Mafia themselves, it’s looking to be exactly so.

However there is one more special event being worked on set to occur at this year’s Creamfields festival and it involves the late Avicii. The passing of the Swedish musician was one that impacted a huge part of the dance music scene which is why Creamfields is looking to pay proper respects with a dedicated homage. 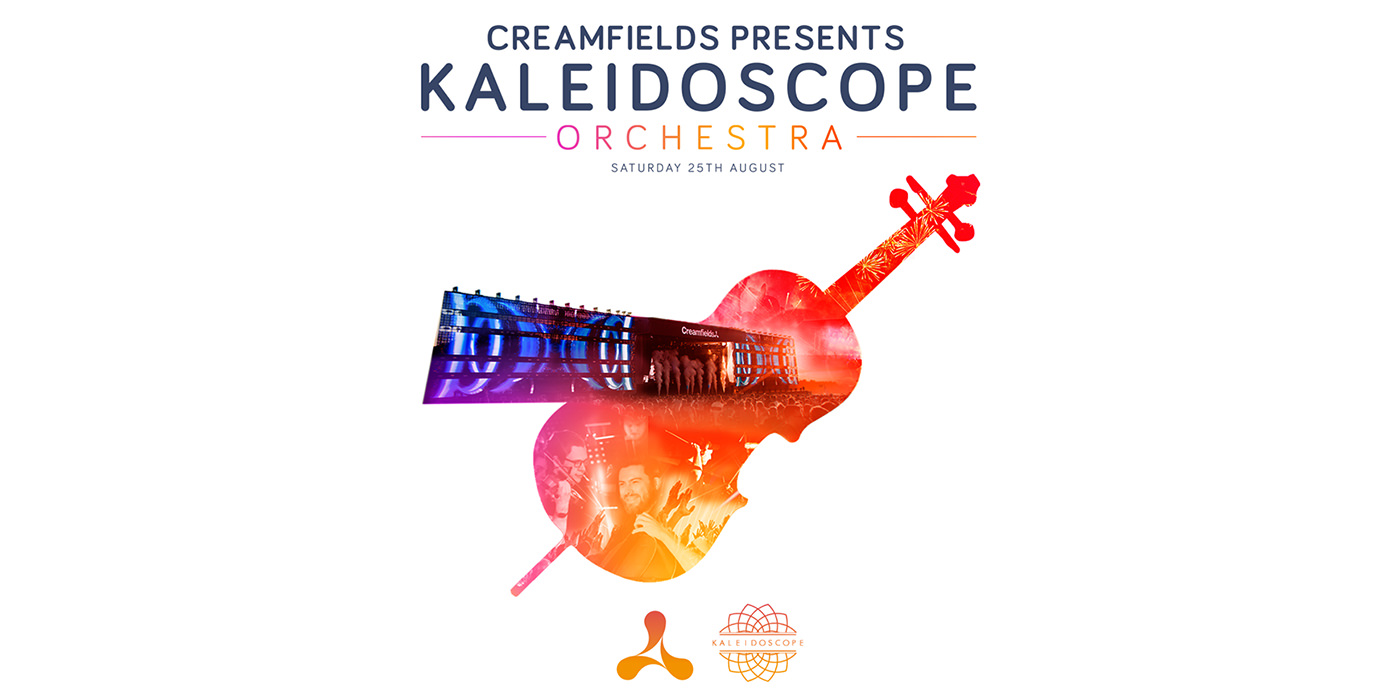 The Kaleidoscope Orchestra is set to make their debut on Saturday the 25th of August at Creamfields and is also set to perform a much deserved tribute for Avicii.

According to a post on Creamfields Facebook page, The 40 piece orchestra is set to “deliver an unmissable set to honour one of dance music’s biggest talents”

With Creamfields also introducing two new structures, Silo and Generator, it looks like they are looking to pull out all the stops this year for a definite weekend to remember.

Grab your tickets here now and don’t let this opportunity pass you by! Check out the official Facebook post on the Kaleidoscope Orchestra’s debut performance below.