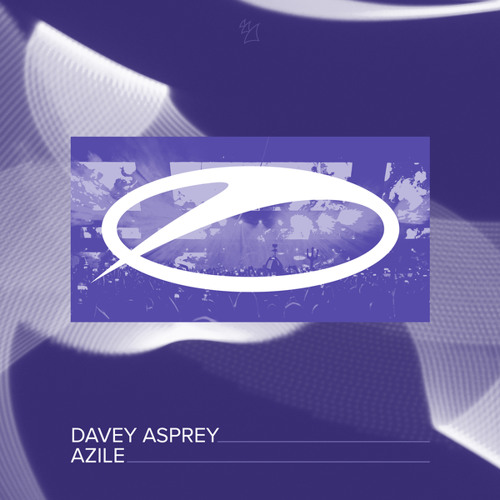 If you bought into Davey Asprey‘s stock back in late 2016, you are reaping the rewards these days. For his latest trick, he released the impressive tune ‘Azile.’ In what he is calling a “true follow-up to ‘Fallout,'” the track name is a tribute to his daughter Eliza. It was released through Armin van Buuren‘s Armada label.

Asprey, no stranger to running his social media account, was understandably pumped about the release:

Thank you all for the kind words and feedback on my latest track ‘Azile’. Released tomorrow on A State of Trance! 10 points if you get the meaning behind the track name! ?? Also Future Favourite voting opens shortly for #ASOT episode 874. If you liked Azile enough to pick it as your favourite track of the episode then please give it a vote via the link below. Voting opens just after 9pm tonight – http://www.astateoftrance.com/futurefavorite/ #trancefamily #asot874 #trance #azile

Davey Asprey’s ‘Azile’ is an uplifter from start to finish. Kicking off with a twangy and ominous rise, the tune quickly transitions into the clouds. The thumping bass line is paired beautifully with windy synth work, possessing shades of early Gareth Emery. A short piano breakdown concludes as this song finally let’s go of its hold on you. It’s hard not to imagine being whisked away at a festival to this tune, eyes closed and your hands in the air.

The UK-born dynamo has gained support from AvB, Ferry Corsten, Markus Schulz, and many other label bosses. Storming onto the scene with the festival destroyer ‘Fallout’ in 2017, Asprey has released a steady stream of massive, well-crafted tunes. ‘Azile’ is decidedly another epic track for all playlists.

You can catch Davey Asprey at Dreamstate SF in August. Listen to ‘Azile’ in its entirety below on Spotify!