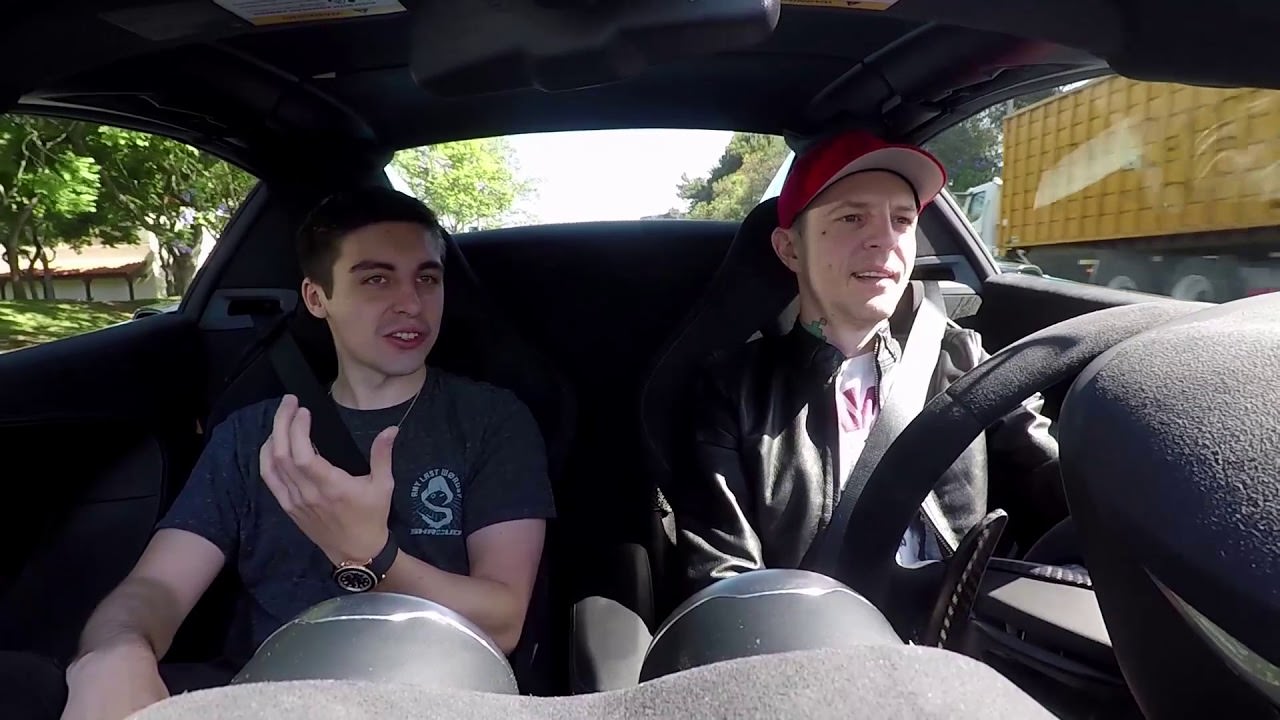 Anyone who follows deadmau5 knows his affinity for gaming. The Mau5trap head even has a Space Invader tattooed on the right side of his neck. As part of his well known Coffee Run web series, Joel Zimmerman brought Michael Grzesiek along for the ride. Better known as Shroud, the former pro gamer is now a full time streamer playing games like PUBG as his career.

Shroud is a former pro gamer who made his name playing Counterstrike: Global Offensive. The first person shooter, shortened to CS:GO, was Shroud’s career for nearly three years. He now makes his money playing games on the online streaming platform, Twitch, for tons of avid viewers.

For those of you unfamiliar with gaming terms like Twitch, Steam, and Cloud9, you can still garner some entertainment from this video. Deadmau5 is a great conversationalist and Grzesiek has no problem keeping up with him. Check out the video below but be warned, it’s almost 40 minutes long!