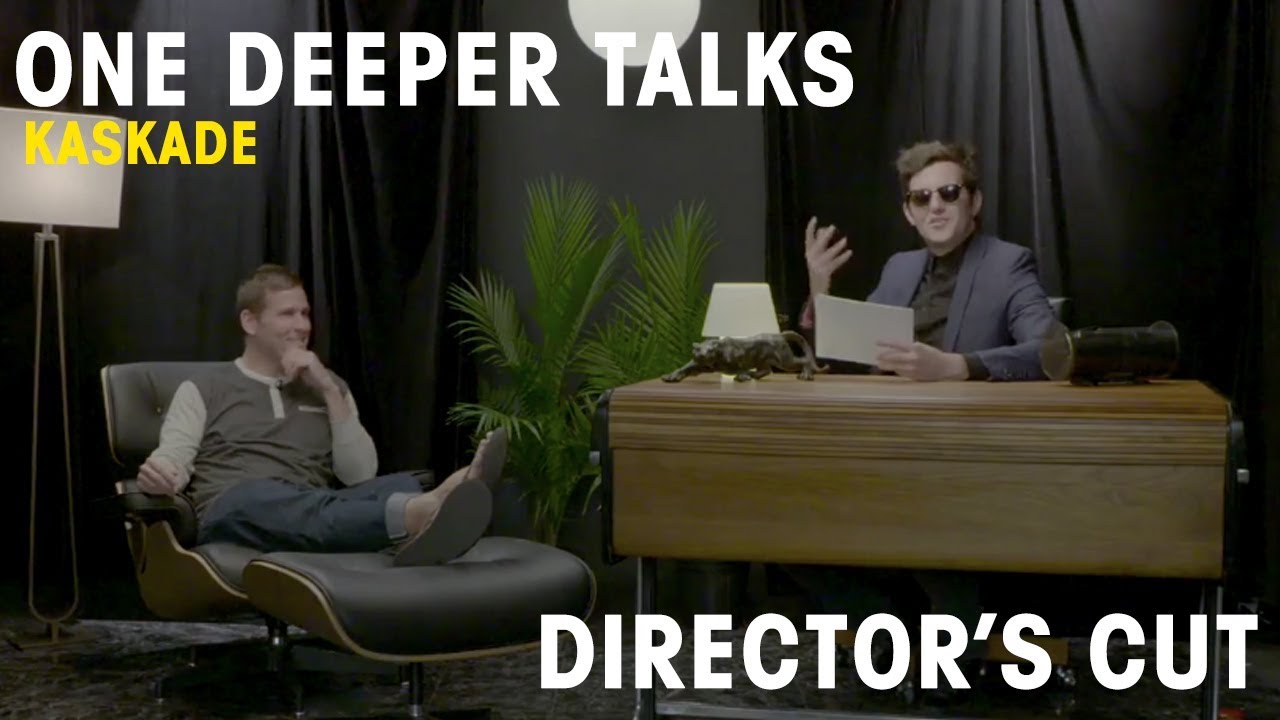 Funnyman Dillon Francis is at it again! In his recent edition of his beloved One Deeper Talks Series, he sat down with the one and only Kaskade. Trust us, it’s as hilarious as you would have hoped.

In the past, the Deep House/Trap House snob has utilized his key personality traits to deliver hilariously captivating interviews with some of the best electronic dance music artists in the music industry like Calvin Harris, Jauz, Alesso, and Flosstradamus.

In the recent Director’s Cut upload, fans will have the opportunity to view a nearly nine-minute clip which will satisfy all of your anticipated One Deeper desires. This includes calling the American producer by the wrong name, criticizing his fashion choices, and much more!

The original plan was to release a mere two-minute long video. However, the magic that filled the air was too fantastic to not show the world.