It is no secret that Shaquille O’ Neal is a man of many talents. He has been everything from a star NBA player, to a television analyst, and even a spokesperson for various brands, and of course as of late, a performing DJ. Shaq, AKA DJ Diesel, debuted his Diesel act at 2015’s now defunct TomorrowWorld, and has been riding the wave ever since.

What most people don’t know is that Shaq has quite the musical pedigree going back to even before his professional basketball career. It is easy for a lot of us to be unaware of his musical past, as there is a good chance the typical American EDM enthusiast wasn’t even alive yet. In a recent talk on Ebro Darden‘s Beats 1 radio show, Shaq made it a point to talk about his past musical accomplishments. The big man has in fact released numerous hip-hop albums, as well as being the owner of an unreleased track with with the late Notorious B.I.G, AKA Biggie Smalls. While he states he will never release it out of respect for Biggie, that in itself is a feat any musician of today could only dream of.

The interview also revealed that he first picked up the art of DJing in the 80’s, 1986 to be exact. When speaking about the public’s view of him as a DJ he a states, “I guess they think I’m a celebrity DJ, but I’ve been doing it since 1986.” Upon doing some further digging, its easy to see that Shaq was indeed DJing back in the day, photo proof and all. DJ Diesel has also done an interview with DJ Mag, check it out to get some more insight into his DJ past, present and future. 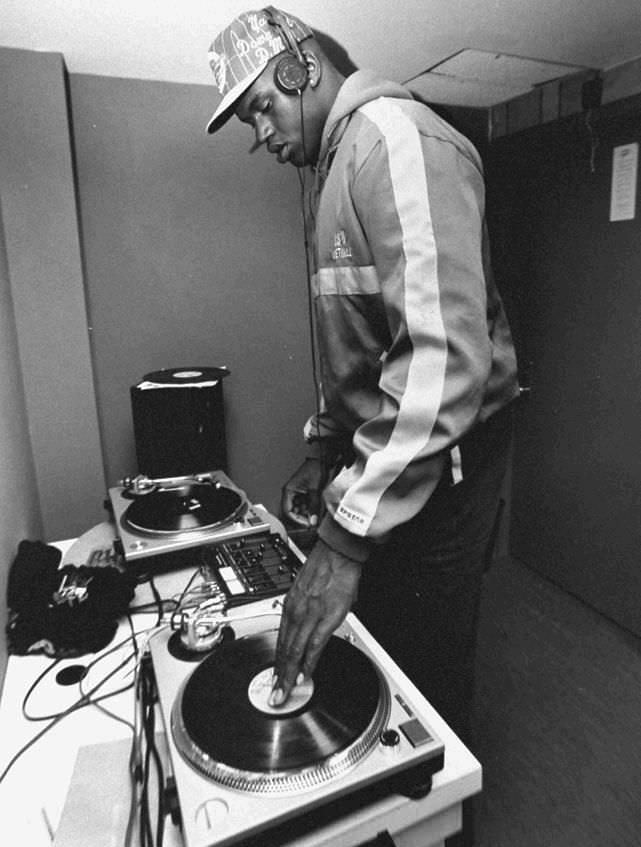 Regardless of how you feel about DJ Diesel, its easy to see that the man is killing it. His sets are hardcore as f**k, and definitely not playing toward pop trends like the typical “celebrity DJ”, and he even throws his own events. With the Summer of Shaq currently ongoing its interesting to see where the future will take him. [H/T] DJ Mag
Tweet
Share
Pin
Share188
188 Shares
Upcoming Shows