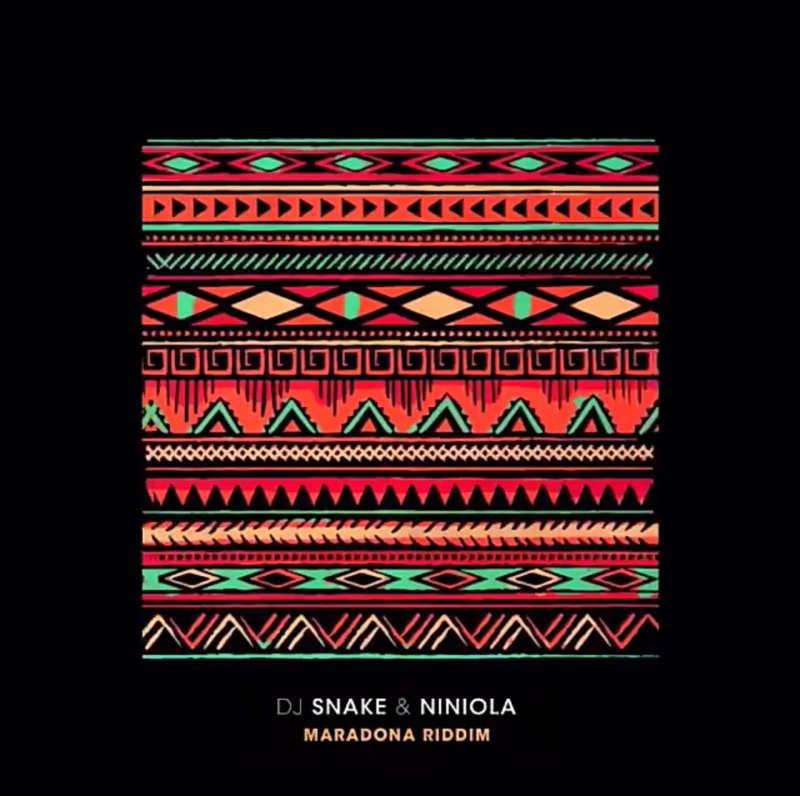 Seems like DJ Snake is quite a football fan. In the middle of the frenzy for the World Cup, the eccentric french DJ and producer DJ Snake teamed up with nigerian singer Niniola to bring us one fine new tune, perfect for listening right before the game: Maradona Riddim.

With a very easy going rythm, Maradona Riddim’s lyrics are half in english and half in Hausa (one of Nigeria’s official languages). The hypnotizing melody combined with Niniola’s sweet voice make the song exotic and refreshing.

Is this an ode to argentinian ex-football player Diego Maradona? We dare to say yes, considering that he’s been catching all the media attention with his strange behavior during the games at this year’s World Cup. Besides that, Argentina lost against France at the round of 16, and, even if Maradona wasn’t playing (he retired years ago) the mythical icon is still being remembered throughout the years.

Whatever the reason for this song is, DJ Snake must be very proud right now, as France has just won the World Cup. Does this mean that Mercer will leak DJ Snake’s new album? we’ll find out soon.

Listen to Maradona’s Riddim below!