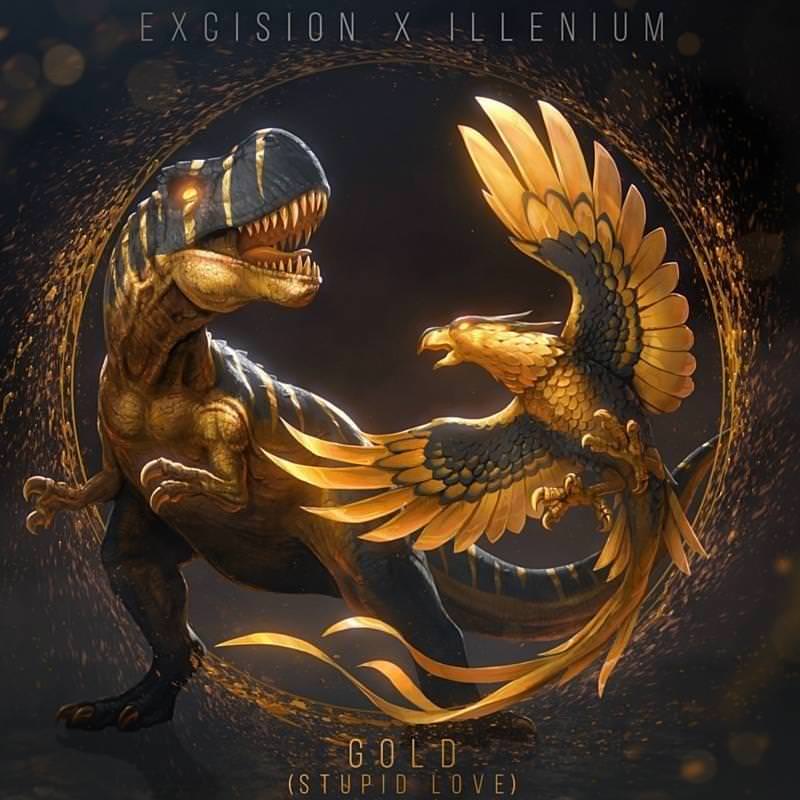 Excision and Illenium had been teasing this track in their sets as of recently and fans had been left wondering when they would be able to enjoy the track in all of its amazing glory once again and fortunately for us all it is finally out!

The track “Gold (Stupid Love)” interestingly enough happens to be a remix and their own take on the earlier release of Shallow‘s “Gold” which premiered on June 7th. The original track was just as good but the tempo was much slower. Illenium and Excision take the time to give the track a melodic dubstep boost and showcase each other’s musical styles.

The first drop consists of Illenium‘s known melodic dubstep style which is then proceeded by an even heavier drop showcasing Excision’s well known heavy dubstep, mix that all in with Shallow‘s lyrics that draw you in with the relatable story of an unsure love and you get this incredible rendition of Shallow‘s track.

Make sure to give the track a listen below, you won’t regret it!