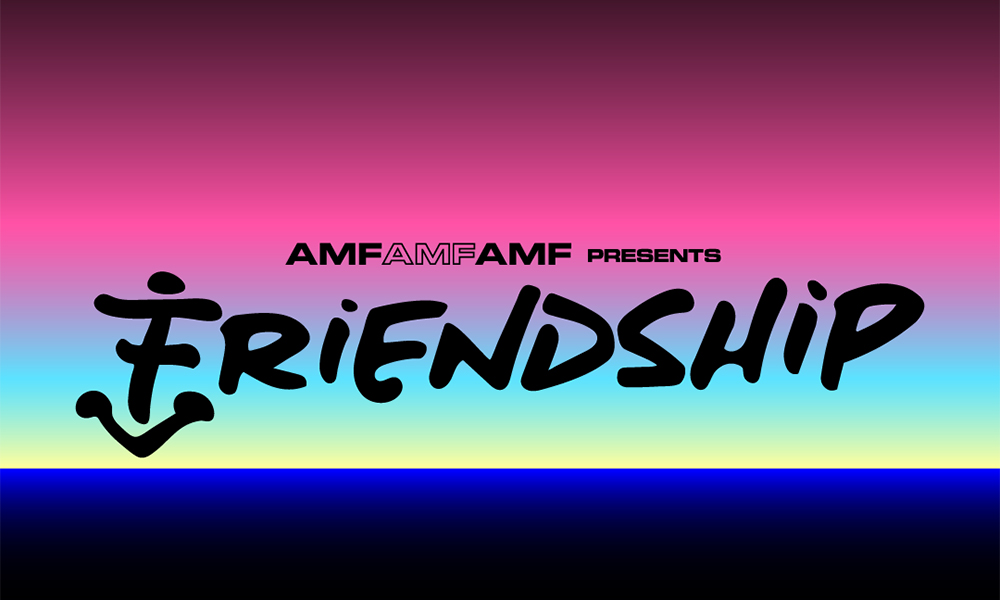 In the past, we reported that Gary Richards, better known by his stage name Destructo, launched a new festival cruise called Friendship, and it sold out in a mere two days! Today, the Holy Ship! founder has officially released the inaugural lineup and you have to take a look.

Taking on one of his biggest projects to date, the American music executive is continuing to prove why the new undertaking will be better than ever. The event will be one of the most highly anticipated events since Richards took the role of President of Event Conglomerate LiveStyle.

If the stacked lineup including Drezo, Wax Motif, Kill the Noise, Nora En Pure, Motez, Anna Lunoe, Jackmaster, Doc Martin doesn’t satisfy all of your hopes for the first-ever festival, than perhaps the guest of honor Giorgio Moroder and the burlesque icon Dita Von Teese will. The magic will unfold on Tuesday, December 11 to Saturday, December 15, 2018. The stunning ship will leave from the Port of Miami and set sail to Coco Cay in the Bahamas.

The lucky partygoers that managed to get their hands on tickets when they first went on sale will have the opportunity to witness four nights of epic sets and ultimately, build friendships that will last a lifetime.

Although the cabins are completely sold out, the hardworking team behind the event has launched a contest giving those who enter one last opportunity to secure a spot onboard for them and three of their closest friends.

The countdown is on and with more talented artists to be announced, the hype is real!