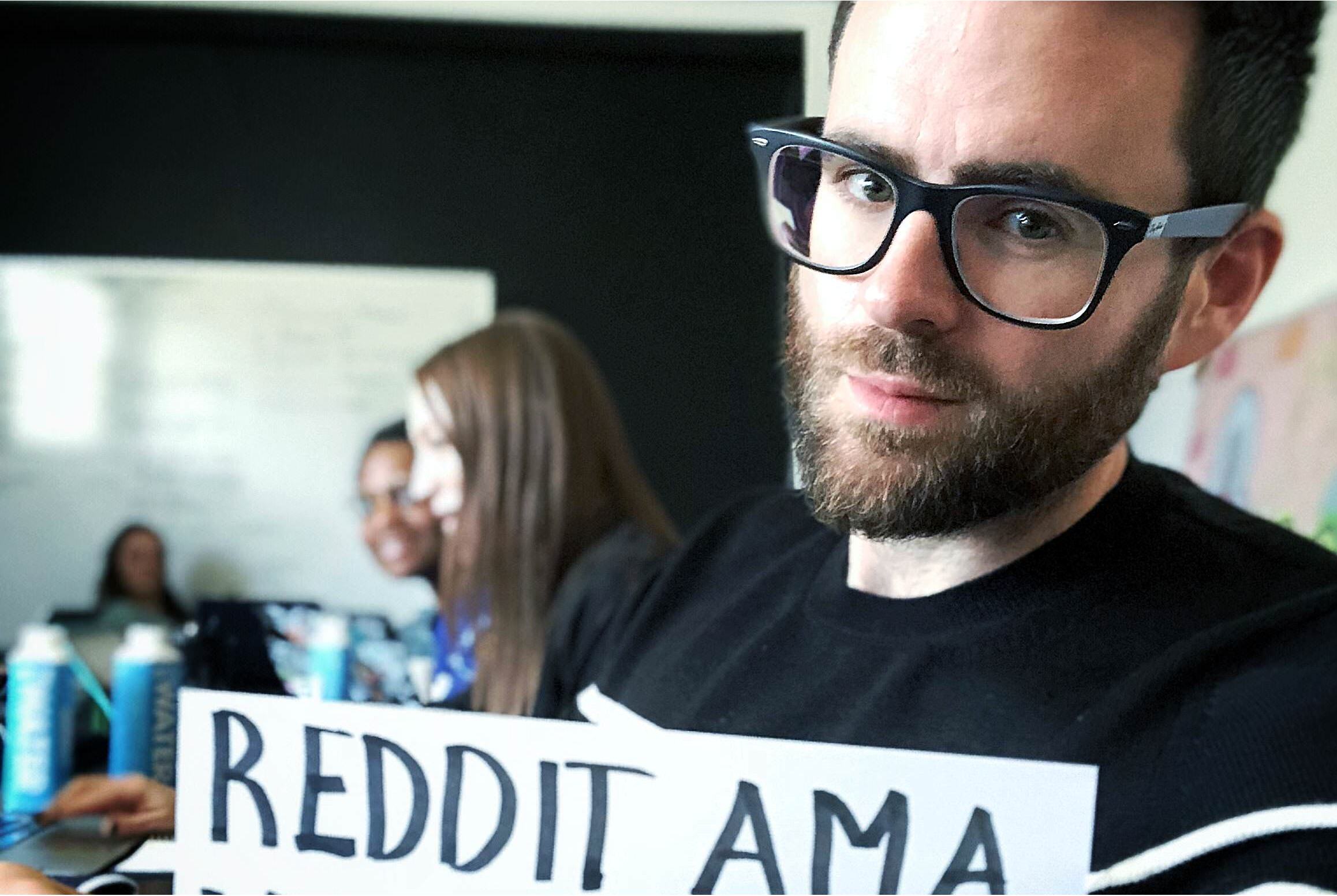 British Trance legend Gareth Emery has always been a revered figure in the electronic music industry. Apart from his obvious talent behind the decks, Emery stands out as being a down to earth and extremely relatable. Reddit AMAs are always an excellent opportunity for fans to stay up-to-date on their favorite artists, and for DJs to share a unique side of themselves which is impossible to display on stage.

This AMA had three unique themes which constantly resurfaced throughout the comments. First, fans are absolutely fascinated with Emery’s expansion into the world of Blockchain. He recently launched Choon, a music streaming device and digital payments system powered by Ethereum in hopes of solving some of the music industries most basic problems. Choon has raised over $2 million prior to the public token sale which began on July 2, 2018.

As a result of this success, some fans wonder if this cryptocurrency is yet another scam. Gareth tackled this question first:

“Funnily enough, what we’re building is actually your fairlytale / ideal-world scenario where royalties are handled in two-way payment flow between artist-listener. Blockchain isn’t deployed for the use of a consensus model, but as the best way to create a distinct payment token which can be used to power a thriving ecosystem where value is transferred around the stakeholders, both artists and listeners, and to substantially incentivize adopters.”

Another aspect of Gareth Emery which we can all truly respect is his honesty. We often forget that DJs also have normal lives outside of their professions. Many have families they don’t often get to see and often fight their own personal battles. When asked how things were going for him, Gareth opened up:

“Thanks for asking this, I don’t think I’ve ever been asked it in an interview before […] Operating at the highest level in any industry comes with incredibly highs but also a large amount of personal sacrifice, and I’ve definitely had moments where I’ve been tempted to reduce work and go for for a quieter life. Avicii’s death really hit me hard and I’ve thought a lot on the subject since then: in our society, we tend to value success over everything, but once you’ve had a certain amount of success, you can start to judge the price it comes at, and whether it’s worth it.”

Lastly, its important we touch on the topic of Laserface as this is truly one of the most spectacular shows that EDM has to offer at the moment. We have already been treated to several shows, in New York and San Francisco, and its evident that more are to come.

According to the AMA, Gareth Emery’s next UK show will most likely be a Laserface edition, the only thing left to plan is finding the right venue. Additionally, the UK Laserface is one of three currently in the works, so it seems like we’re in for quite a treat the next few months. Its important for Emery to focus on perfection for these shows, a lot of work goes in but its worth it. When asked what his favorite show of the years was, Gareth had this to say:

“For achievement, Laserface SF. 8,500 people was my biggest headline show to-date, and I’m pretty proud of what me and Anthony pulled off on that one. But, big shows are stressful. For pure enjoyment, most of the club shows this year have been great fun. By not doing too many and burning out, I enjoy the ones I do a lot more.”

Check out the full reddit AMA here and let us know what you think.