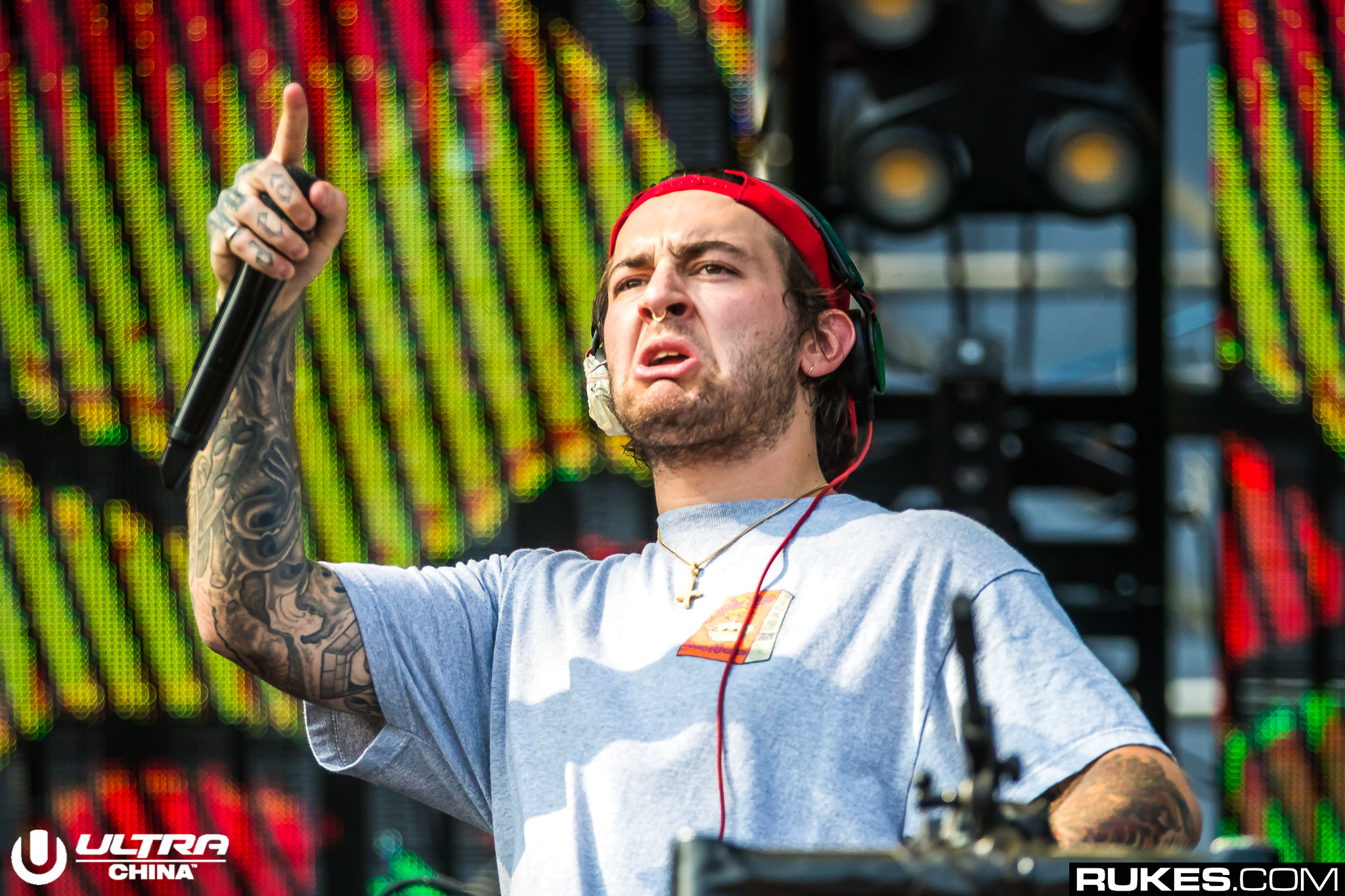 The talented and well known Getter has been banned from exceptionally popular ‘battle royale’ game PUBG. He posted on Twitter yesterday, a screenshot of his ban. Unfortunately his post did not include any reason for this travesty.

If you are unfamiliar with PUBG, it can be described as follows. A game where players descend from a plane onto a giant island in small teams or solo. The goal is to use items found across the map to eliminate others and be the last one(s) standing – with one life. Once you achieve this goal, you are the winner.

Getter is not the only high profile artist that is known to play games in their free time. He plays alongside Borgore and Deadmau5. Both of these artists not only play the game, but stream as well. Deadmau5 takes it a step further, and has begun developing his own FPS -with help of course. UNCLEGETTER and Deadmau5 are deemed Twitch rivals. The two have also recently taken part in Deadmau5’s exclusive “coffee run” series.

Who knows how long until Getter is back on the battlefield in another form to achieve that chicken dinner.