Rewind back to 2016 and you may remember some very important news stories such as the American election, the Fort McMurray fires, the Syrian civil war, the zika threat, among many more! Fast forward to 2018, and one news story has recently resurfaced: the Ghost Ship warehouse fire – you’ll definitely want to check this out!

The two defendants facing dozens of manslaughter charges from the terrible Ghost Ship warehouse fire incident, Derek Almena (the head of the art collective) and Max Harris (the executive director collecting rent from the warehouse residents) have pleaded no contest and are expected to serve nine and six years in jail, respectfully. 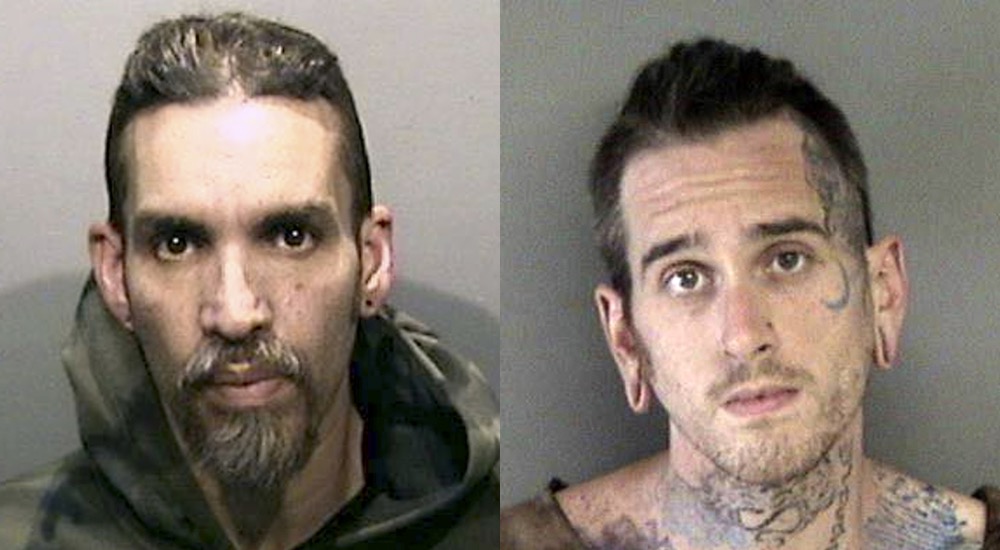 Although there have been reports circulating online regarding the fact that the defendants’ families are heartbroken with the overall outcome, the notorious fire killed 36 people who attended the party – some feel as though this punishment is not nearly enough, especially because with the time that they serve, they could be spending less time behind bars.

Prosecutors have argued and have come to reason that both of the defendants played criminally negligent roles in the warehouse fire. Mary Alexander, the attorney who represents the eleven victims in the civil case, has stated the importance that the defendants need to be held accountable for their crimes and should serve time for their wrongdoings.

What are your thoughts on the outcome of the case? Do you believe they were fairly convicted? Let us know!