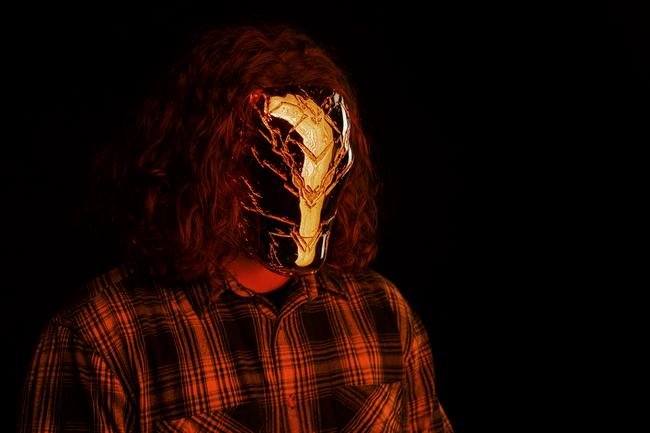 Golden Features just released the third single ‘Always‘ from his album, SECT.  The overall dark tones in the production give way to colossal drops where techno influences take over. With his latest single, Golden Features doesn’t hold back from exploring deep textures. On ‘Always’ he creates a dense soundscape, letting the vocal sample be the focus, but allowing for the rest of the track to give way to his creative experimentation.

As Golden Features’ sound is an unconventional niche found somewhere between left field electronica and techno, the artist is one of the most compelling acts to come out of the Australian electronic music scene. With support from acts like Porter Robinson and What So Not, the young producer has an album on the way set to be a “defining statement of his sound”. Slated to be released at the end of the month, in the meantime the producer has gifted us a number of singles in anticipation of SECT.