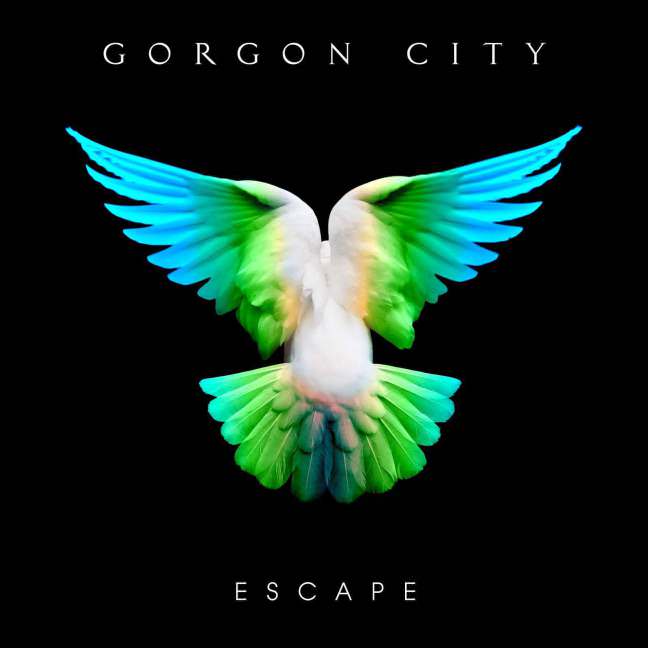 English duo Gorgon City are one of the biggest acts in house music. Their debut album Sirens hit number 10 in the UK charts. And now Kye Gibbon and Matt Robinson-Scott are announcing ESCAPE. Although the album is scheduled to come out August 10th, Gorgon City hasn’t left their fans high and dry. ‘Hear That’ is the first track from ESCAPE and features the vocals of D Double E.

Going deep is what Gorgon City do best and it shows on ‘Hear That’. The vocals of D Double E fill out the minimal high end of the track. The vocal hook “I don’t want to hear that” gets repeated and developed throughout. The production under the vocals is everything you would expect from the experience musicians. The bottom end is enveloping and groovy with perfectly engineered sounds. Definitely listen to this track with a sub or good headphones.

Listen in the link below and let us know what you think of ‘Hear That.’  But the first single from ESCAPE isn’t the only thing to look forward to. Especially if you live in London or New York City. Gorgon City announced two special album release parties at Night Tales in London and Output in New York. In the note below they’ve also promised to bring along “a few very special guests.” These are definitely shows you wont want to miss. 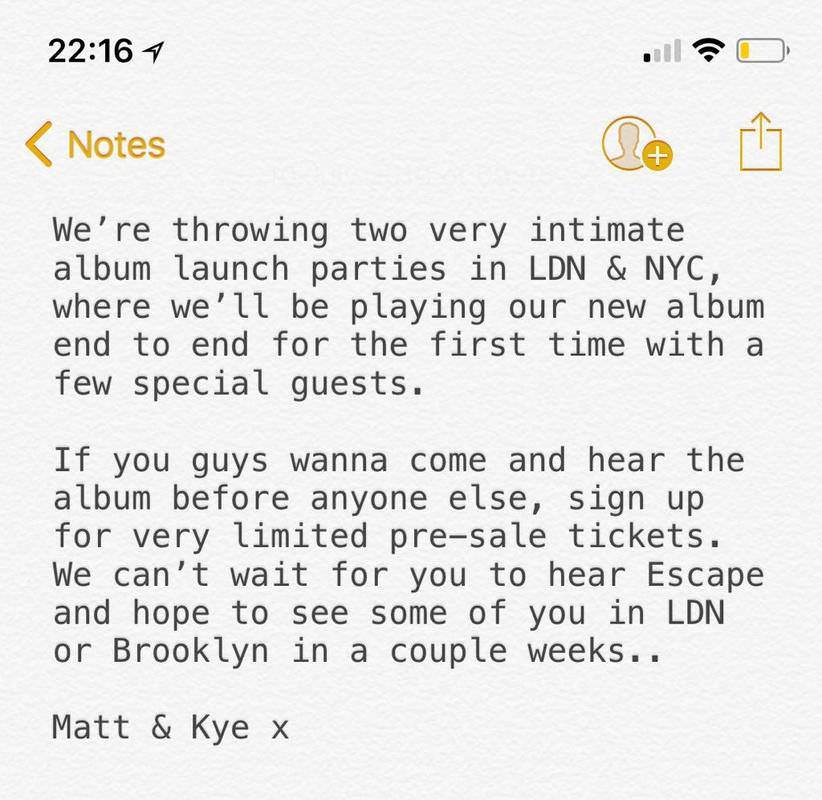