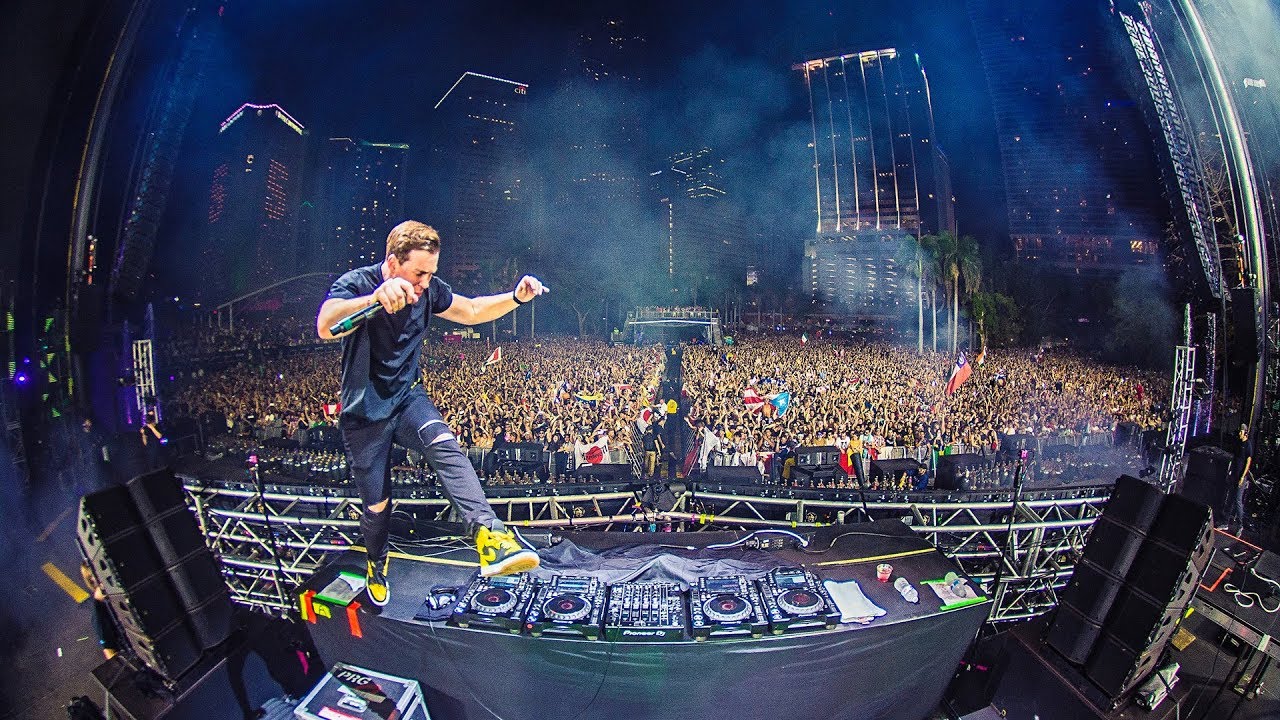 If you’ve followed the music career of Hardwell, you’ll know that his progressive house sets skyrocket you into a jumping mass of joy. At Ultra Europe 2018, he brought a newer vibe to his live performance. Presenting a more tech house infused with deep house sounds, the Dutchman’s performance surprised us all.

He led his set with his recent release ‘Conquerors‘. You could tell from the slow twenty minute opening that this set would be more than house inspired. The unfamiliar set brought recognizable tech house tracks like Fisher’s ‘Losing It’, and DJ Snake & Mercer’s ‘Let’s Get Ill’.

We aren’t complaining. A bigger stage means a new playing field to test newly inspired tunes right? The sudden turn of pace could be a conservation of energy for Tomorrowland but also to save notable Hardwell ID’s for Belgium, perhaps. As the set progressed, his signature flair crept in. We wonder what direction he will take on future sets. This could just be a soft opening of what’s to come.

Robbert van der Corput hails from Breda, Netherlands and has made a name for himself since the age of 14. Under his moniker, Hardwell, he draws inspiration from his mentor, Tiesto. His style is serving big room bangers and bundles of anthems that sweep music charts and dance floors worldwide. He owns his own label, Revealed Recordings, and hits like ‘Spaceman’, ‘Dare You’ and ‘Apollo‘ make you lose your minds while dancing.

Through his refreshing sound characterized by complex drum ensembles, daring synths, and emotive chords, Hardwell fits the “Big Room House” archetype well. Now a ripened international heavyweight artist, we can rest assured that this global artist will drive electronic dance music for many years to come.

In the Youtube video below, enjoy the new selections from his live stream at Ultra Europe. Let us know what you think!