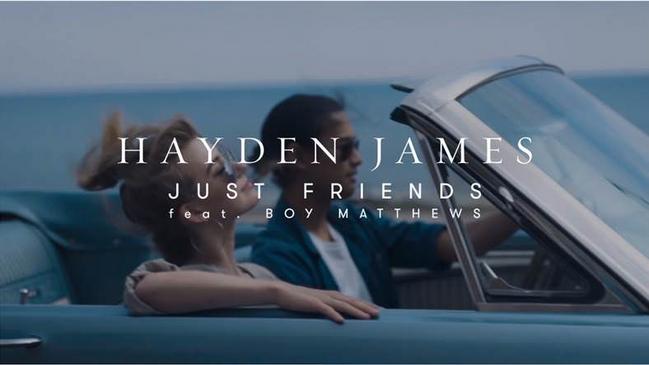 “Just Friends”, Hayden James and Future Classic’s most recent offering, was an instant hit, crushing streaming stats and garnering over 20 million streams in over two months.

Watch the video below, and keep an eye out for more Hayden James soon.