The anonymous DJ Big Pineapple has made some serious waves in the future house scene. Although we are not exactly sure who Big Pineapple really is, all signs point to Don Diablo.

Legend has it that Big Pineapple grew up on a remote island by himself. He made the most out of this situation, making toys and creating art from the pineapples which surrounded him. Years go, he meets a stranger who introduces him to electronic music. Who is that stranger? Well, perhaps none other than Don Diablo.

Stories aside, the clues point to Don Diablo. First, the only release to date from Big Pineapple is out on Hexagon, Don Diablo’s label. You may recognize the track, ‘Another Chance’, as it samples Roger Sanchez‘s vocals from the timeless classic with the same name.

If that does not give you enough of a hint, Don Diablo responded to a comment on Instagram which was clearly meant for Big Pineapple. Whether this was a mistake or not is to be determined. However, all signs point to Big Pineapple being the new alias of Don Diablo. 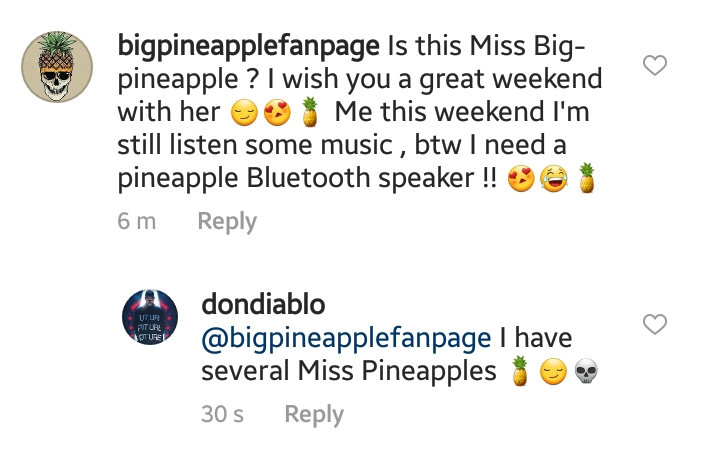 More revealing information is bound to be released, either intentionally or unintentionally. Until then, fans of Don Diablo can appreciate yet another impressive act on Hexagon.