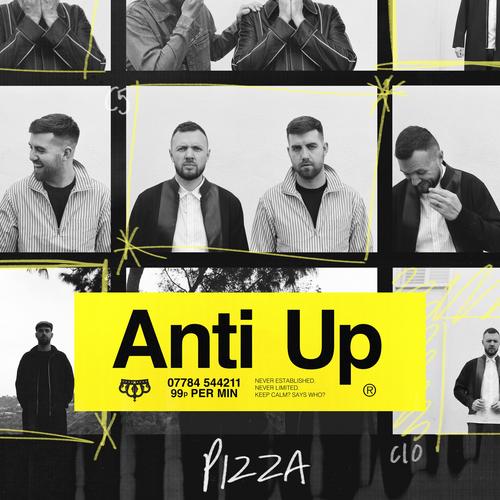 With the high quality of music we’ve been graced with as of late, there are few DJ/Producers that manage to maintain a strangle hold over their respective genres. Chris Lake & Chris Lorenzo still manage to do this however, and now they are officially teaming up. We first saw Lake & Lorenzo pair up for the opening ceremony of Electric Daisy Carnival 2018 which is where they debuted their new act, Anti Up.

The duo have previously released music together, starting with 2015‘s ‘Piano Hand‘, as well as an astounding edit of Chris Isaak‘s ‘Wicked Games‘. These tracks were followed up with ‘The Calling‘, and then ‘Nothing Better‘ in 2017. In 2018 we see Anti Up‘s first release in the form of their new track ‘Pizza’. ‘Pizza’ may just be some of the pair’s best work yet.

‘Pizza’ features everything you would expect from a tech-house track. It has a deep, groovy bass-line, thumping drums, and easy to sing lyrics. The vocals are about everyone’s favorite food, pizza, which makes it that much better. Trying to further dissect the work of these two master producers would be nearly impossible. The track is out now everywhere, check it out below.