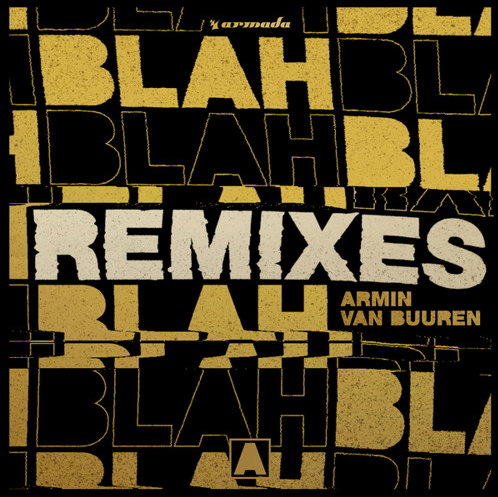 The Remixes EP features six different distinct interpretations of the festival smashing track. I am not exaggerating when I say there is something for everyone. The first track on the EP is a Big Room remix by none other than Bassjackers. The second track is a Brennan Heart & Toneshifterz remix, which is labeled Hard Dance as it blends the elements of Psytrance & Hard Style. The third remix is by Alyx Ander features some nice Summer House vibes.

The Remix EP wouldn’t be complete without a Trap remix, and that’s where Kid Comet comes in with his edit. On the flip side, the Hardstyle veteran Zany drops a bomb on us with his remix. The EP wraps up with a TRU Concept remix, which is a feel-good Future House type track. As always, Armin Van Buuren has all his bases covered, while also bringing the heat. The EP can be streamed below, and is out everywhere.