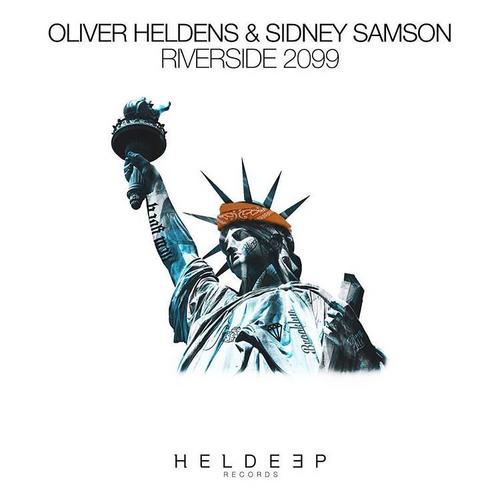 Flashback to the year 2009, and you would witness a 26 year old Sidney Samson burst onto the dance scene. His iconic track ‘Riverside‘ was released on February 18, 2009, and for a good number of DJs, the track has been a mainstay in their sets ever since. Fast forward to 2018, and you would see that the track is alive and well. 2018 has so far seen a Tujamo remix released, and now we have one with Oliver Heldens titled ‘Riverside 2099′.

Riverside 2099 starts off with the iconic ‘Riverside‘ melody, and is paired with a more modern bass-line. At 1:50 we hear the classic Tupac sample, followed by a playful arpeggio. 2099 is more of a turndown track, as it’s something I would imagine hearing at an after-party rather than peak time on the dance-floor. 2099 is definitely worth a listen, as I guarantee it will have you grooving nicely. It is also interesting to hear Oliver Heldens interpretation of the classic track. The release can be streamed below, and is out everywhere.