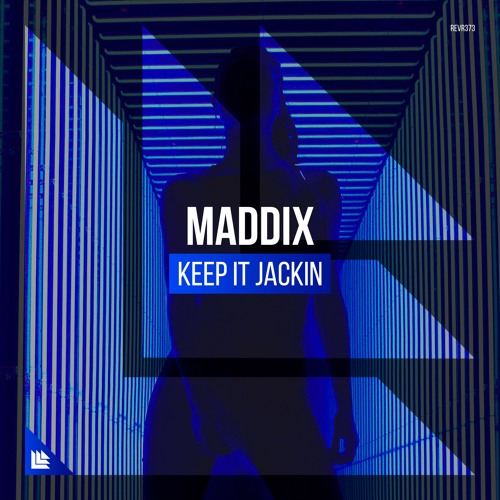 Pablo Rindt, better known by his stage name Maddix, released his latest banger called ‘Keep It Jackin.’ The filthy track sees its release through Hardwell’s Revealed Recordings. He has also struck a chord with previous releases ‘Soldier‘ and ‘Lose Control’. Maddix is riding high after his recent set at Ultra Europe. The Dutch dynamo took to Twitter to promote his recent creation:

Smiling because my new song ‘Keep It Jackin’ is out! ?? Stream/download: https://t.co/s0DbJHjeKM pic.twitter.com/qS1Ib6Fwdp

Maddix’s ‘Keep It Jackin’ hits hard from start to finish. The pump up intro slaps with a signature heart-thumping bass line. The track seamlessly transitions into a darker build up before the big room genius hits you again right in the face. With this release, Maddix is showing true growth, and proving why he is one of the brightest stars on Revealed. This massive tune has festival anthem written all over it.

You can listen to Maddix’s ‘Keep It Jackin’ below on Soundcloud. Try to catch this phenom while you can!