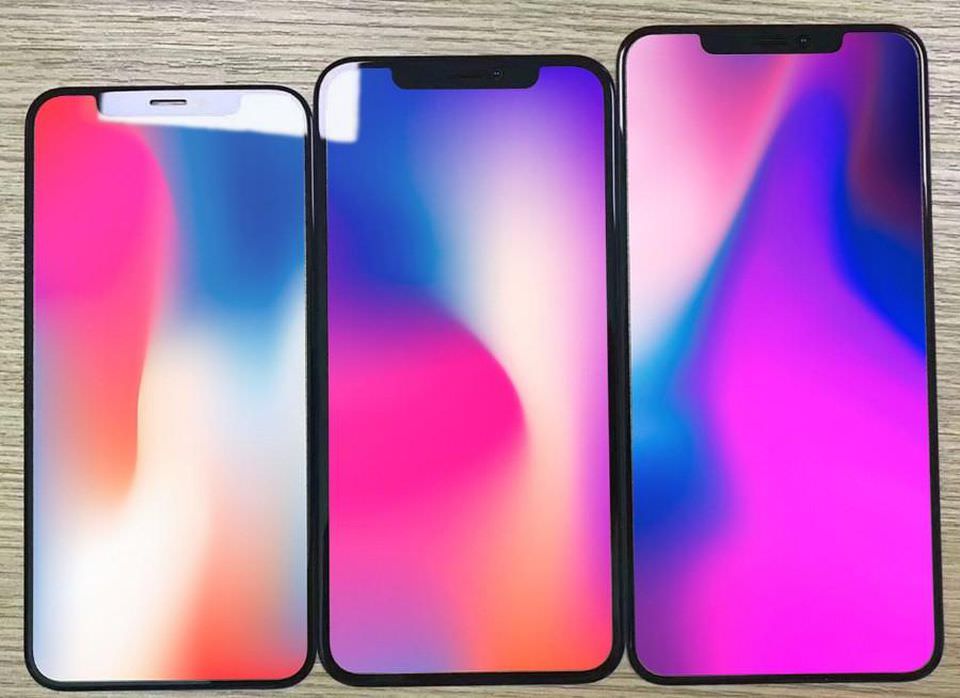 With the iPhone X being rumored to be discontinued sometime this year, many Apple fans are left wondering what the tech giant may have in store to supersede it. According to a new report, we now have more to go on just what to expect in the future.

According to Forbes, the new details were spotted by Corsomac. They noticed that because of a regulatory listing made by Apple in the Eurasian database, there are three new models of the iPhone on the way. This should excite any die-hard Apple user. According to the discovery there are also various sub-models being planned for future release as explained in the statement below.

They also believe that the models may either be in order by price or perhaps by size. Nevertheless a 6.1-inch budget iPhone X, a 5.8-inch iPhone X and a massive 6.5-inch iPhone X Plus are being speculated as the new models. The price of the phones would unsurprisingly be aligned with the size of the phone.

Not much information has been discovered on the new models besides that they will have Apple’s newest iOS 12. They will also most likely be adopting the new USB type C connector. Along with that they should offer three different prices with each having their pros and cons.

The photo above shows what is speculated to be the new bezels for the three upcoming devices. Take a look at what each model will be looking like and let us know what you think.