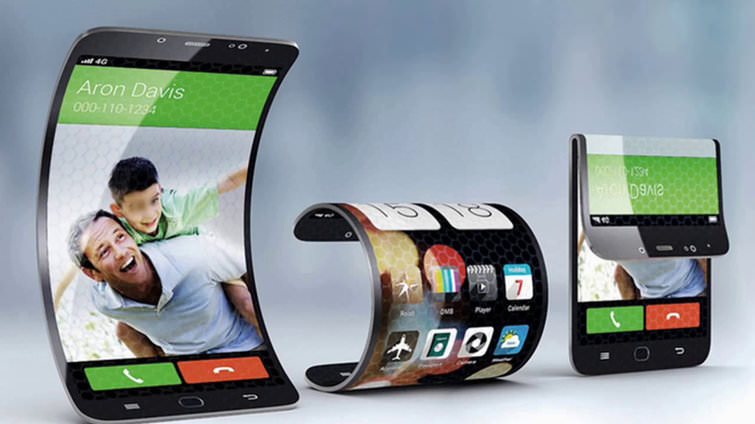 Lately, Samsung has generated some rumors that they are currently working on a new gaming smartphone. Galaxy X was speculated as the name of this new device but info has been leak that is showing otherwise.

The Wall Street Journal has revealed that Samsung‘s new foldable smartphone is actually going to be looking to target gamers as it’s primary audience. The report did not reveal any names or hints of what this new device would be called.

However a Chinese leaker mentioned that the Samsung Galaxy X will be a gaming phone that doesn’t fold. They also offered other product names for future Samsung handsets. One name was a new mysterious Galaxy F. This is now being speculated to be the name of the new foldable smartphone.

Blog SamMobile also theorizes that Galaxy F could be the foldable handset mentioning that back in 2013. A new rumor speculated a “super premium” Galaxy F series would be joining the Galaxy S and Note flagships. However it never happened and they are finding no coincidence that the moniker is now once again resurfacing.

Another Chinese leaker who once thought the Galaxy F would rather be a new phone being developed for the Chinese market even deleted that tweet and now has even tweeted that he agrees with SamMobile‘s guess about the Galaxy F being the new foldable gaming smartphone.

Awesome, @SamMobiles , now I am sure that Galaxy F is what you guessed.

For now we just have to wait and see if more leaks actually confirm what everyone has been speculating. For now, there just isn’t enough out there right now to say anything with certainty.