New US Senate Proposal Would Send Emergency Alerts Through Netflix, Spotify, and More

In a bill introduced by Senators Brian Schatz and John Thune, the US Senate is now focusing emergency alert message right to the new age source – streaming portals for video and audio. Following the footsteps of the ALERT Act from February 2018, the READI Act would target streaming platforms such as Netflix, Apple Music, Spotify, Amazon Music, and many more.

This act comes in response to the Hawaii ballistic missile false alarm that had millions shook. This episode was deemed user error and the employee who sent the false message was immediately fired. The alert sent to Hawaii cell users in January 2018 was frightening: 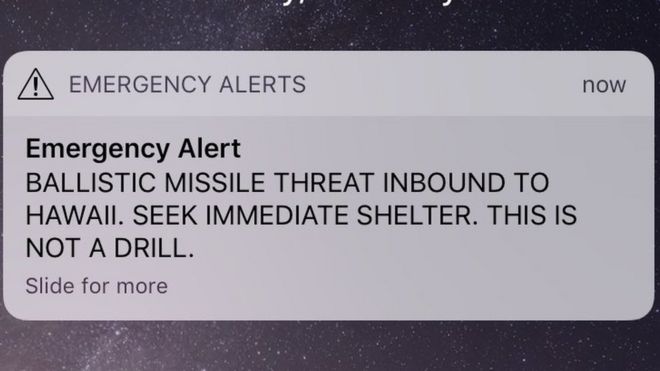 This appears to be a new age bill that attempts to relay important alerts to a younger demographic. Most TV and music consumers no longer have cable or a proper radio. If you were listening to Above & Beyond on Spotify, this bill ensures you would still receive the message.

The main goal is efficiency combined with the broadest population reach. In a study released by Nielsen Music in 2017, Americans hit play on 184 billion songs in 2017. Combine that with Netflix’s staggering increase, and one could argue the bill carries some serious weight.

The timeline on the proposal is currently undisclosed. Here are some highlights of the READI Act:

The READI Act would: