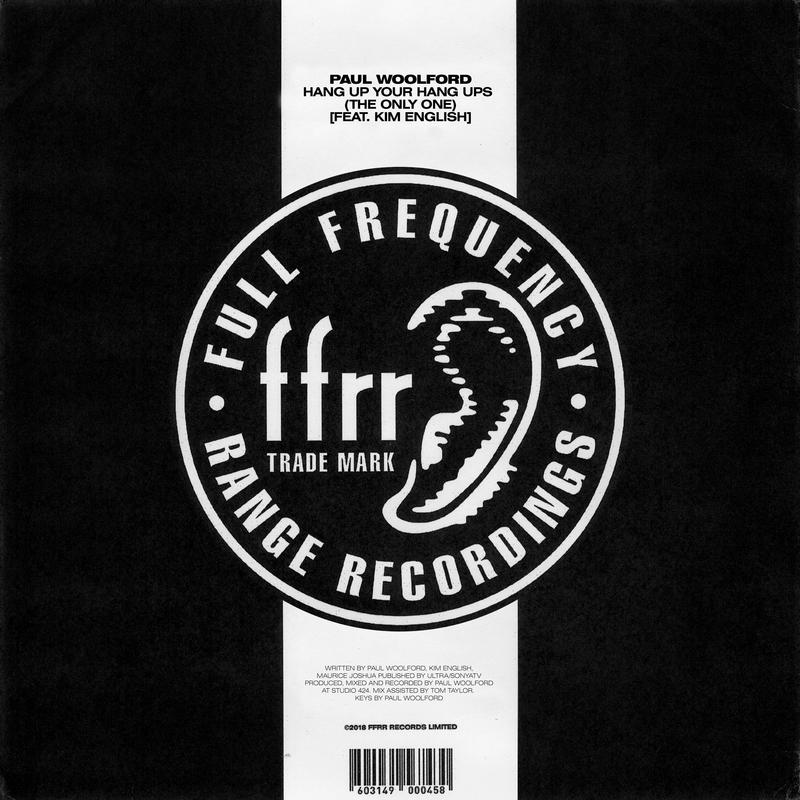 Paul Woolford – Hang Up Your Hang Ups (The Only One)

Regardless of where tech-house is on the popularity scale, it’s a genre that’s been around for decades. The reason it’s lasted so long is because of dedicated producers like Paul Woolford holding down the scene.

Woolford was making tech house long before it was popular and he’ll continue doing so long after either under his own name or under one of his multiple aliases which include Special Request and Bobby Peru.

His latest, however, is a Paul Woolford production, and this one is sure to get any crowd moving. The track’s name is ‘Hang Up Your Hang Ups (The Only One)’, and it’s a testament to Woolford’s dedication to the genre.

Starting out, this track almost seems like it will fold into the tech-house sound supported by fickle producers who will be making a different genre next month. But Woolford is a house producer through and through. He understands that no one element of a track is more important than the overall groove, and this track simply coasts on the groove. Its dance-ability meter is off the charts.

‘Hang Up Your Hang Ups (The Only One)’ is out now on FFRR. Stream the full track below.

Paul Woolford – Hang Up Your Hang Ups (The Only One)