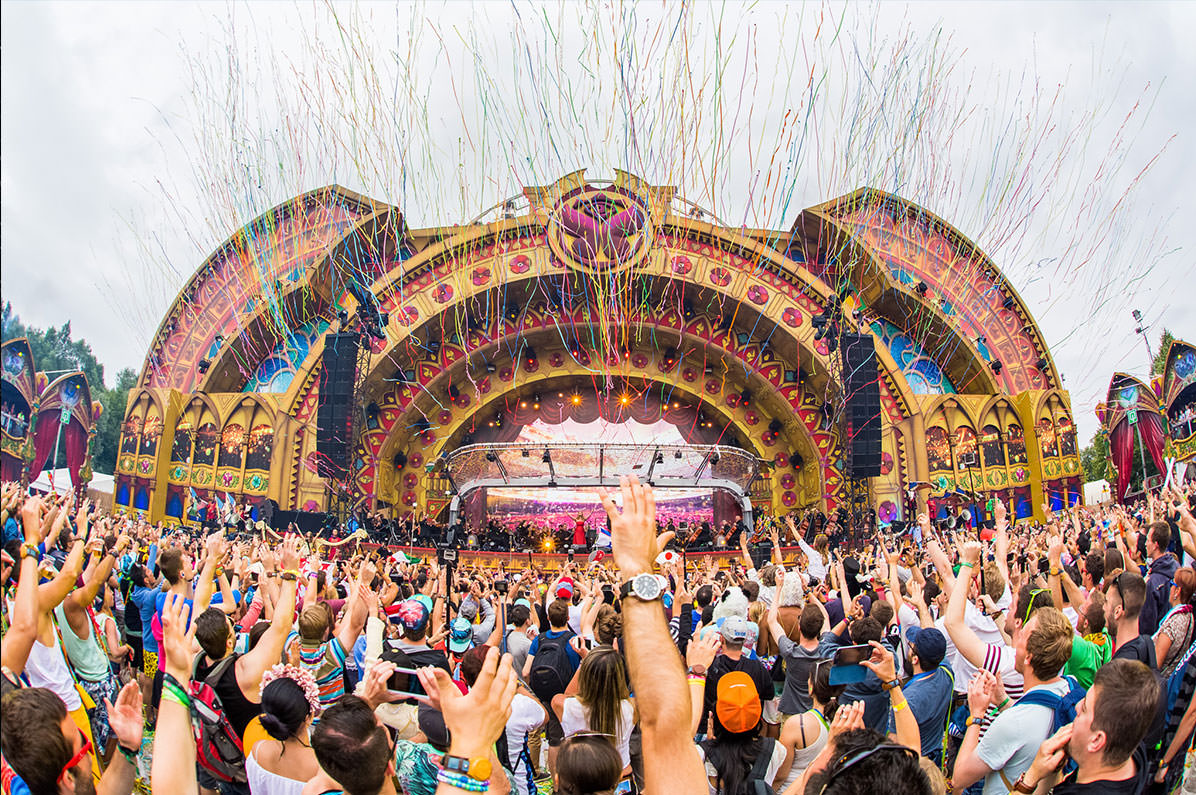 Belgian police are investigating an incident which allegedly took place in the front of Tomorrowland‘s Main Stage on Saturday, reports RTL. Festival organizers have confirmed the reported information.

In a post that circulated through social media online, a woman claims to have had her phone, her ID card, as well as her bank cards stolen. This all occurred after someone sprayed pepper-spray into the crowd and line that she was waiting in.

According to an official Tomorrowland spokesperson, organizers have not yet received an official complaint about the incident. We are reminded that this year in particular saw security boosted, in response to events stateside. More times than not, organizers do everything in their power to ensure the festival is safe for attendees. Obviously, no weapons of any sort are allowed in.

The Tomorrowland spokesperson had the following statement to share:

” We carry out standard checks at the entrance, the pepperspray is a prohibited weapon and therefore prohibited, it is clearly stipulated in the regulation “.