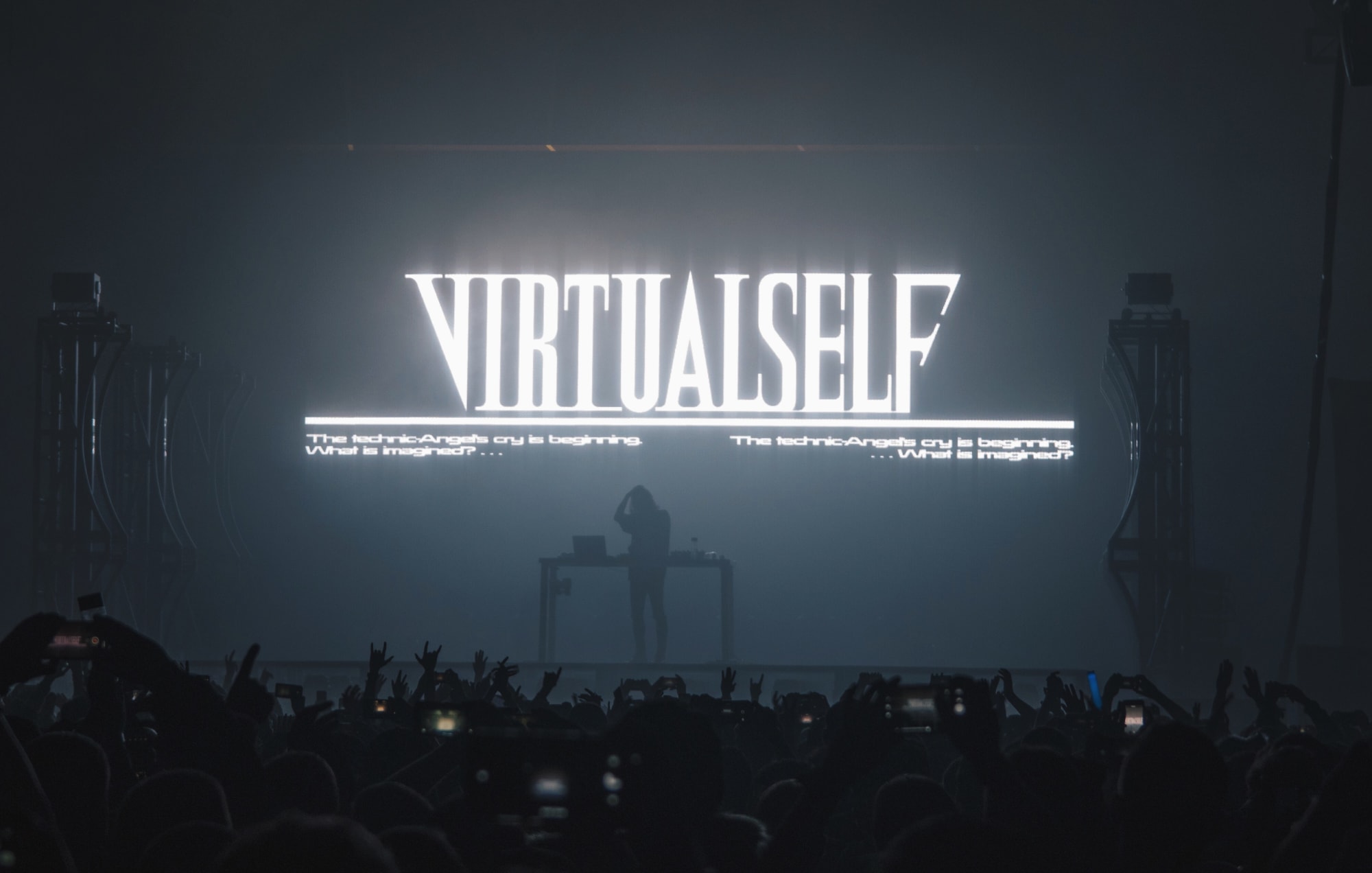 Revealing the project in November 2017 and releasing his debut EP at the end of that month, Porter Robinson stepped out into the public as Virtual Self for the first time on Friday, December 8th at a warehouse in Brooklyn. The alias brings with it a powerful new sound which has breathed new life into the world of dance music which began to suffer from repetition.

Because of this, the hype around Porter’s new persona has continued to grow. Red Rocks, HARD Summer, Creamfields, Electric Zoo, and even Tomorrowland are all apart of his upcoming tour. However, as of July 9th, 2018, the virtualself.life website was updated, containing coordinates to specific venues across North America that could possibly hint towards other upcoming shows.

While the dates have yet to be released, the Porter Robinson/VIRTUAL SELF Crews on Reddit and Discord plugged in the locations and found where these shows are possibly set to take place:

Expect these dates to officially come out soon. This is definitely something fans can look forward to.