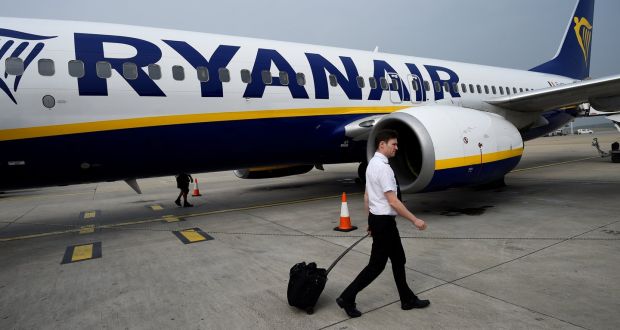 Economy European airline Ryanair is in crisis mode following the announcement of pending strikes from their work force. The first of these strikes will be a 24-hour stoppage by the airline pilots on July 12. The second, however, could have a major impact on Tomorrowland travelers heading to Belgium. Ryanair cabin crews in Belgium, Portugal and Spain plan to strike for 48 hours on July 25-26. These dates directly conflict with Tomorrowland Weekend 2, whose dates are July 27-29.

Ryanair believes the strike is unnecessary, and have advised multiple times for Fórsa (worker’s union) to call off the strike. One such request can be viewed through their Twitter post here:

Ryanair again calls on FORSA to call off strike and meet: pic.twitter.com/ORYV0oRMVn

The strike circles around work conditions, pay, and worker demands not being taken seriously by Ryanair. The cabin crew unions are demanding that Ryanair contracts across Europe be subject to local law rather than Irish law. In contrast, Ryanair claims that they have invited Fórsa at least 18 times to meet and discuss specific proposals. These include recognition, base transfers, a seniority list for all Irish pilots, and a new annual leave system.

While hope exists that a deal can get done before travel is impacted, nervous Tomorrowland travelers are anxious. They are taking to social media and Reddit to make their unrest known. With upwards of $2,500 on the line for US globetrotters, one can understand why there is cause for concern. Tomorrowland officials have not made a statement on the status of the strikes.

Be sure to check on meeting results in real time, especially if you are heading to Boom, Belgium for the iconic festival.