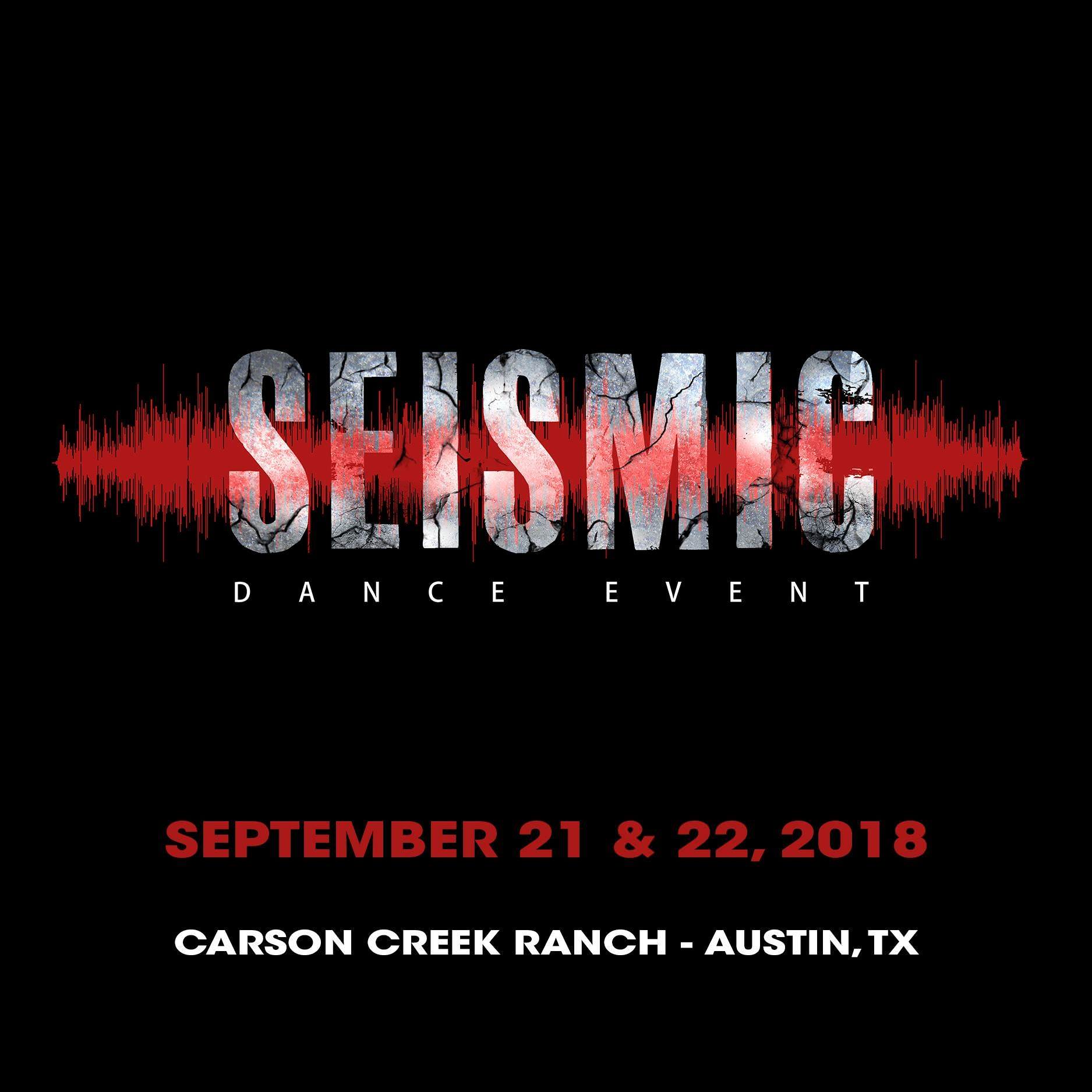 In an environment where boutique, specifically focused music festivals are becoming the hottest events around, Andrew Parsons and Kelly Gray are way ahead of the game. The power couple in charge of RealMusic Events are running the scene on a whole new level. Their weekly events at Kingdom in Austin, Texas are redefining the club scene in the U.S. From the biggest names in techno and house music to regular marathon sets including an open to close performance by Relief boss Green Velvet, RealMusic is changing the game in the best way. And their first festival, Seismic Dance Event, is set to revolutionize the meaning of curated events.

Although RealMusic has hosted impressive events such as Dirtybird BBQ: Austin and Anjunadeep Open Air, Seismic promises to be something even more spectacular. As a multi-day, multi-stage event without a label partner, the team headed up by Parsons and Gray is in complete control. This is RealMusic Events’ chance to cement it’s name as one of the premiere production companies in America. And the future looks very good.

The lineup for Seismic is undeniably the most impressive bookings for underground techno and house this summer. Although the complete roster hasn’t been announced, there’s no shortage of impressive names. Green Velvet, Claptone and SNBRN are enough to pull a guaranteed crowd. Add in the Desert Hearts crew, GAWP, Weiss, ZDS, and the original HotBOi option4 and you’re guaranteed to pull every dedicated underground fan who can possibly get to Austin. They even booked U.S. house legend Armand Van Helden.

You can check out the rest of the insane lineup on the event poster below. Seismic Dance Event will take place September 21st and 22nd at Carson Creek Ranch. You can buy tickets on the event website. A GA pass for both days is $99 and a VIP is only $149. For the talent already announced this may also be the most affordable lineup of 2018. If you claim to be a fan of techno and house music, you’ll find a way to get to Austin this September. 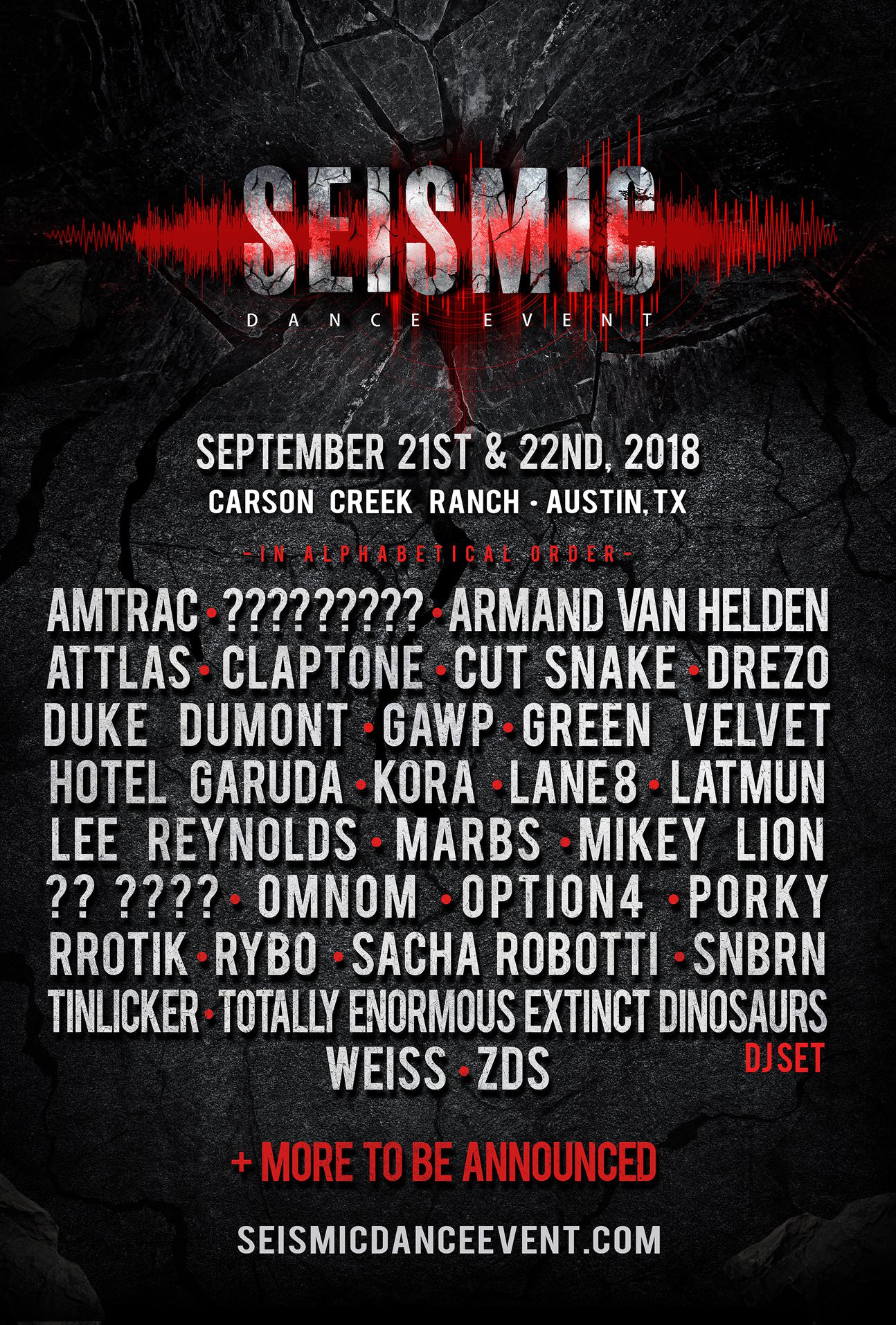