Back in June, 3LAU announced that he had teamed up with SingularDTV and Prime Social Group. The partnership was created to launch a festival that would the first of its kind. It would be powered by blockchain, the technology Bitcoin and other cryptocurrencies are based on.

The festival planned to introduce a new cryptocurrency called OMF Coin. The intention of the new coin would be to “enable token holders to influence festivals themselves, from lineup to location” . After a few months of planning and developing, “OUR Festival” has revealed the full lineup for its very first edition. 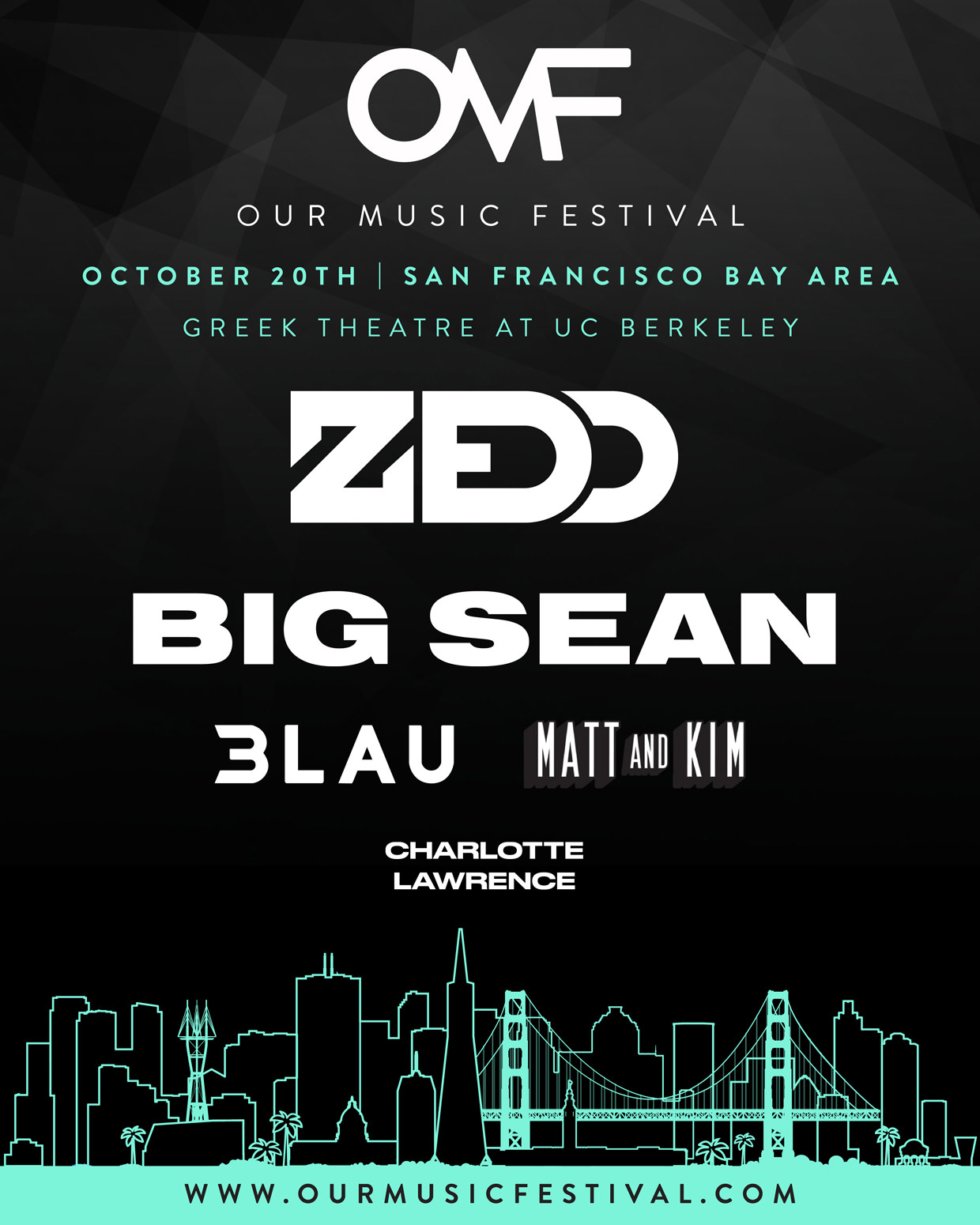 For OUR‘s first debut, serious talent is joing 3LAU. Joining him are fellow EDM superstar ZEDD, rapper Big Sean, electronic duo Matt and Kim and singer Charlotte Lawrence. Tickets initially first went on sale for anyone who was holding cryptocurrency such BTC, ETH, BCH or LTC but now are available here for anyone looking to purchase regularly.

3LAU had this to say on the festival’s future plans and gave us a glimpse of what to expect.

“OMF will continue to add features as we develop, with two ultimate goals:

1. Giving fans ownership in the festivals they attend
​2. Enabling fans to curate festival experiences from picking the lineup to the location

Those goals may sit on a distant horizon, but we need to start somewhere. In year one, we’re enabling crypto payments for tickets and are giving all attendees their first ETH paper wallet in the form of token cards. We believe that this will help spark mainstream adoption of new, powerful technology and cannot wait for you to join us on this long journey that starts today.“

OUR Festival takes place in the San Francisco Bay area at the Greek Theater at UC Berkeley Saturday, Oct. 20. You can also head over to OUR Music Festival’s site for more info.