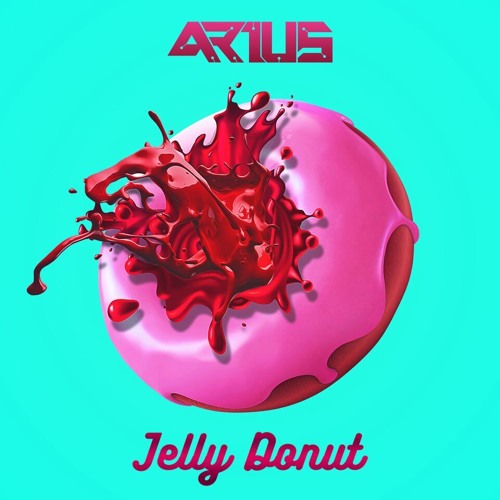 It’s pretty safe to say that bass duo ARIUS have been on fire lately. The duo have been dropping release after release showing no signs of slowing down. The last we heard from them they released a fresh remix of Riot Ten’s headbanger anthem, ‘Rail Breaker‘. And now less than two weeks later they are back with a brand new original track entitled ‘Jelly Donut‘.

And just like the name, the track opens up with a bright and fun intro. But don’t that fool you because from the drop on, ARIUS shifts gears and turns that track into the bass-y heater you know to expect from the duo. Check out the track below and be sure to keep an eye out for the duo’s next release.