It’s been four months since the sudden and tragic passing of Swedish DJ-producer Tim “Avicii” Bergling at the young age of 28. Now, the Bergling family is finding it difficult to keep up with the constant influx of condolences that they are still receiving on behalf of the late DJ.

In response to the millions of condolences they have received since his passing in April, the Bergling family came up with the idea of creating a public digital space where fans can “gather and remember Tim together regardless of where in the world they will be.”

“The Avicii Memory Board” is now live and can be found here. You too can leave a message of your own to honor and remember the late producer.

We hope that now the Bergling family can finally find some peace and happiness with the support of this memorial forum. 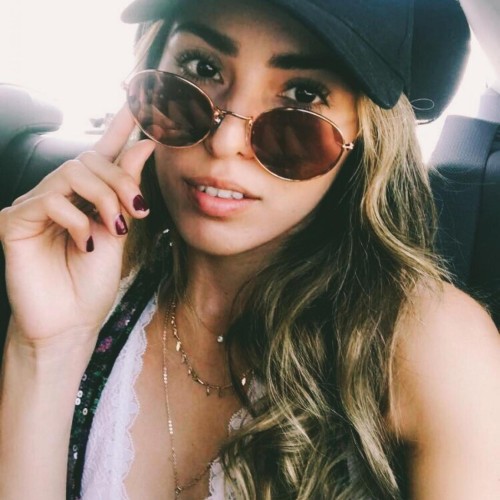