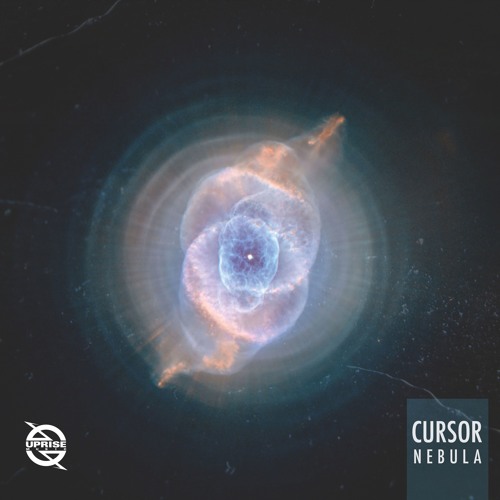 Texas based trap producer Cursor is a name you need to be acquainted with moving forward. He’s hot off the heels of a successful single release on Uprise Music titled ‘Shrine’. Spotify added The track to the Trap Mojito and Filtr Sweden’s Dubstep playlist. Not to mention his previous collaboration with fellow Texas based producer Crizzly titled ‘H.I.T.S’ on Bassrush took the bass community by storm.

Cursor makes his return on Uprise Music with ‘Nebula’. The track erupts with a thunderous trap-tinged drop and a chilling intro. The single sounds like it belongs on Prometheus’ soundtrack or any festival set to start the night off proper. Overall ‘Nebula’ is the perfect blend of trap and a Hans Zimmer-style cinematic Score. It has an uncompromising, minimalistic yet powerful delivery. Make sure you add this one to your workout playlists!