Dispute Over the “Dash Berlin” Name Wages On

In the battle for the “Dash Berlin” name, Eelke Kalberg and Sebastiaan Molijn have made another play against frontman Jeff Sutorius. Recently the Twitter and Facebook accounts for the group Dash Berlin were scrubbed of Jeff altogether.

Kalberg and Molijn are slowly removing all association with Sutorius. This comes in the wake of the pending court hearing regarding the legal ownership of the name. Sutorius has vowed to “sue for his name,” and also revealed that the stress caused by this ordeal was another reason why he was pulling out of shows. Kalberg and Molijn appear ready to move on and go “back to the start”: 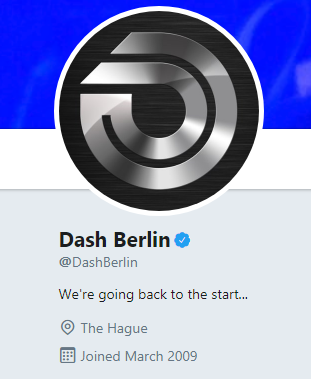 In fact, when you attempt to view the Dash Berlin Twitter page, all you get is a spinning icon. While Kalberg and Molijn denied Sutorius access to social media accounts months ago, they still featured images of the iconic stage performer. Undoubtedly the two currently holding legal rights to the name are working on removing all media involving Sutorius.

Divorces such as this are always messy. Can’t we all just get along? Here is the Dash Berlin entry on Wikipedia. 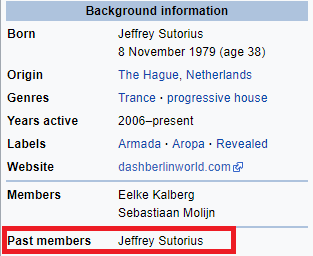