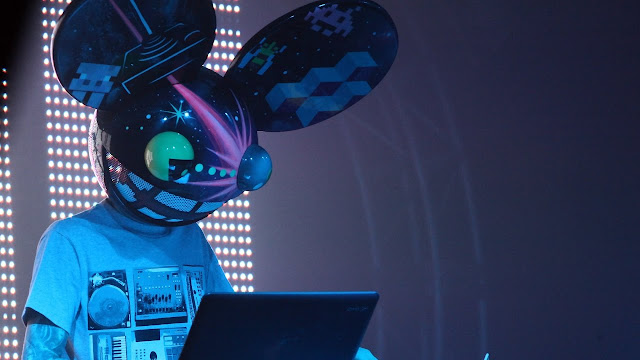 If this album isn’t enough for you, then get excited for September.

It also mentions that somehow, there will be 40 songs in total, with close to 100 musicians working together.

Although this is not confirmed by the man himself, this is some pretty incredible news to (hopefully) look forward to.