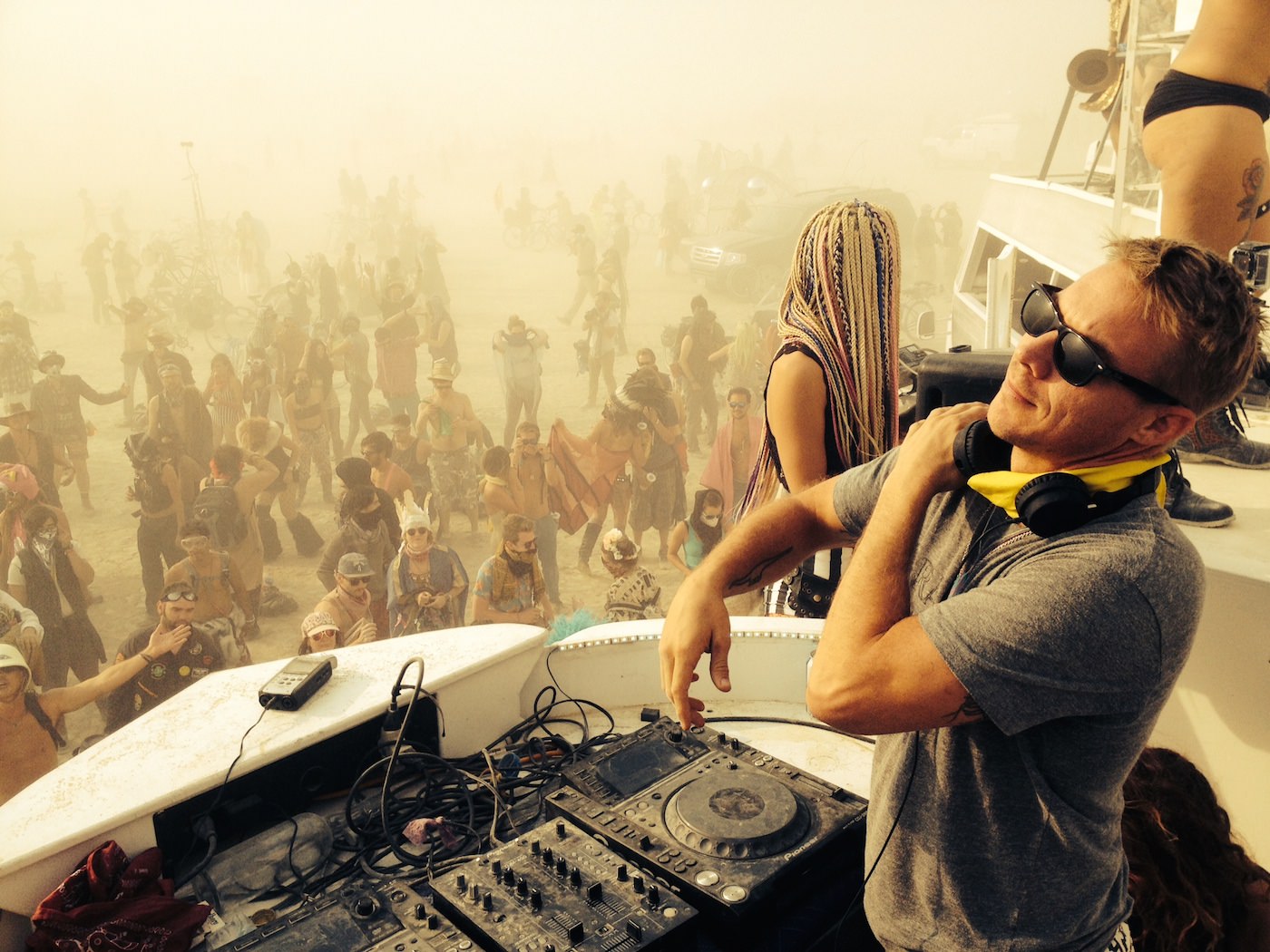 Burning Man 2018 is now underway with the event having begun on the 26th of August and is running through September 3rd. Thousands of Burners are expected in the desert for this year’s festivities. The excitement for the event is real and set times and artist announcements are out and being revealed as we speak, the latest info coming from Diplo himself.

In an Instagram post published on Sunday, Diplo has revealed his appearances throughout Burning Man this year. In the post he revealed that he’ll be throwing multiple sets incorporating various genres of music. He left hints in the post to let attendees know just what to expect in each of his performances. Some of the genres include 80’s, Dancehall, Afro House, Trap, Deep House and even mentions a “wierd” set to name a few.

However, the one set that fans were most intrigued by was the announcement of a b2b with Australian house producer Flume.

Diplo has mentioned in the comments regarding the b2b set that he is unsure whether or not they’ll be playing their own tracks or whether they’ll just have fun playing different stuff. This sparks even more curiosity around what will go down during the set and what they have in store.

If you happen to be coming home to the playa this year, this is probably one set you’ll want to check out.