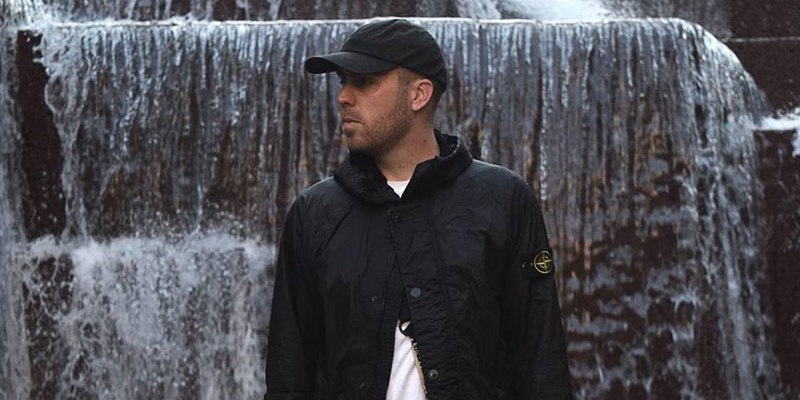 Canadian DJ and Producer Datsik has been off the radar for quiet some time following several disturbing allegations of sexual assault. His Twitter profile has since been set to private and the last Facebook post he made was on March 15th, the day he announced his tour cancellation. While most of his fans have moved on to other artists, there’s still some who think there’s more to be done.

Eprom announced in a tweet yesterday that if fans brought any Datsik merchandise to his shows, they could trade it in for a Shades or Eprom piece. After some negative replies, he made it clear that he wanted to make a “positive spin” and “move on” from the Datsik topic once and for all.

So after yesterday I've been thinking. I'm putting a positive spin on this whole datsik thing. Bring any piece of old datsik merch to my show and I will trade you a Shades or Eprom piece. And then we can toss the datsik shirt in the trash and move on ✌?

Many Twitter users agreed that the traded in t-shirts should be recycled rather than being thrown away but a majority were on board with Eprom’s idea. Some users admitted to already throwing their Datsik merchandise in the trash! Maybe this “cleansing” will finally clear up any negative vibes that are still present from earlier this year.

If your thinking about trading in your old gear at an upcoming Emprom event, check out his tour schedule here. His trade-in deal is only valid in the USA and limited to 1 shirt per customer. Will you be trading in your old shirts for some Eprom merch?