San Francisco has always had its charm. Its pizzazz. However, when you mix-in the likes of Insomniac to bring in Dreamstate, it hits a whole new level. Some of the most iconic concerts of all time have taken place at Bill Graham Civic Auditorium, including The Grateful Dead, The Red Hot Chili Peppers, The Who, and Janis Joplin. In 2015, Dreamstate added themselves to that legendary list.

In its fourth year at the venue, the 2018 edition of Dreamstate San Francisco had something epic for all trance fans. The driving acoustics and ample dancing room had purists and shufflers smiling ear-to-ear. They finally added a second stage in the famed Larkin Hall. However, some of the best moments happened when not everyone could be there to witness them.

Here are the top-5 reasons you should feel a little sad you missed out on Dreamstate San Francisco:

5  The view of the laser show from the top balcony.

Hit me with those laser beams! The view from the top porch was nothing short of breath-taking. You had all the acoustics of the GA Floor, but had a view of the masses from above. When the laser beams hit the foggy air surrounding all the Dreamers, it was a truly spectacular site to behold. As an added bonus, you had the option to sit or stand – for some people, this can be a very welcomed option! 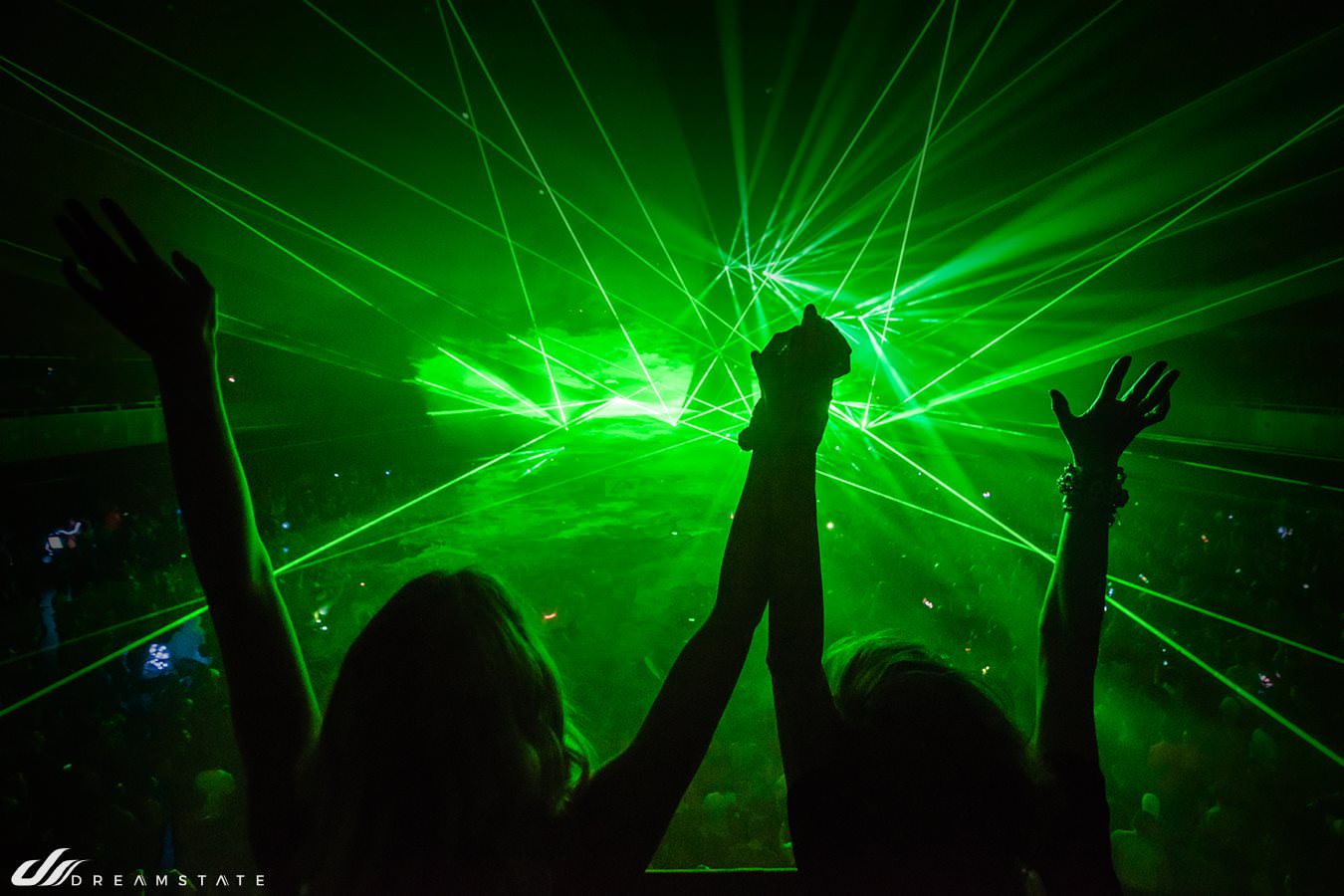 4  Big sets from not quite (yet) household names.

While the allure of the big guns such as Ferry Corsten, Markus Schulz, John O’Callaghan, Vini Vici, and others caught everyone’s eye, some of the diamonds in the rough came through in a huge way. High riser Davey Asprey‘s set in the Larkin side stage was powerful, intimate, and fit for the main stage. Giuseppe Ottaviani absolutely floored the audience with his huge uplifting sound mixed in with some crafty remixes. Blastoyz took the side room by storm. Lots of names to keep an ear out for in the future. To view some of the highlights, checkout my recap video below, or right here on YouTube.

As the Day 2 closer, you knew Markus Schulz was going to bring it. He played to a full house and dropped some absolutely beautiful tracks, mixing old with new. However, we now know he has two vocal ID tracks out there, and they are sublime. He led in to each of them saying “This is a track I made specifically for you, Dreamstate – I hope you like it!”

Day 1 in the Larkin Hall side stage was all about PsyTrance. The loaded lineup included Ganesh, Khromata, Captain Hook, Coming Soon!!!, Blastoyz and Avalon. The extremely intimate room was hot and muggy, giving it an underground club feel. The music, however, made it feel more like you were raving with the devil, and for all the right reasons. Hour after hour of bumping BPMs, track after track of nonstop energy. This room was going off the whole night.

1  The nostalgia of trance classics – with a twist.

To a certain degree, all of us yearn for simpler times, you know – the way things were. Many of the main stage acts gave us a glimpse back into the golden days of early influential trance music, and it was oh so glorious. Alpha 9 mashing up A&B’s ‘Thing Called Love‘ with his own track with Mat Zo ‘Rebound.’ ATB‘s dubstep rendition of the famous mashup ‘DJ Ease My Apollo Road.’ The capper, though, might very well have been Paul van Dyk dropping his iconic ‘For An Angel‘ in the heart of Day 2. While the music sometimes is all about what’s coming next, sometimes it’s nice to take a walk down memory lane and reflect on what has gotten us here. It truly gave everyone in attendance a serious dose of the feels. 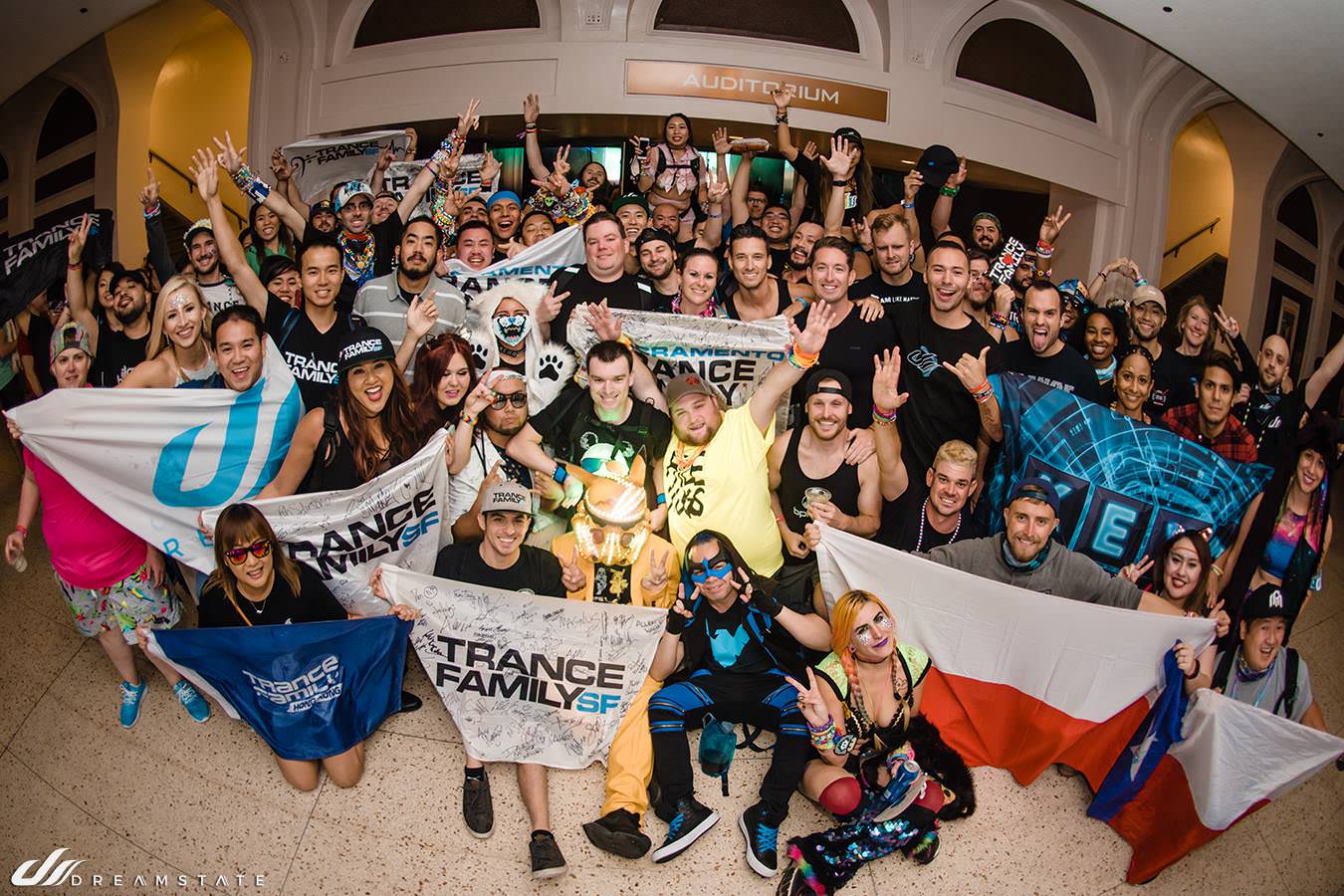 Overall, Dreamstate San Francisco was truly incredible. It offered something for everyone in a world class venue between small moments and massive ones. If you have never made your way to Bill Graham for a show, put it on the bucket list.

Checkout my personal after-movie below!