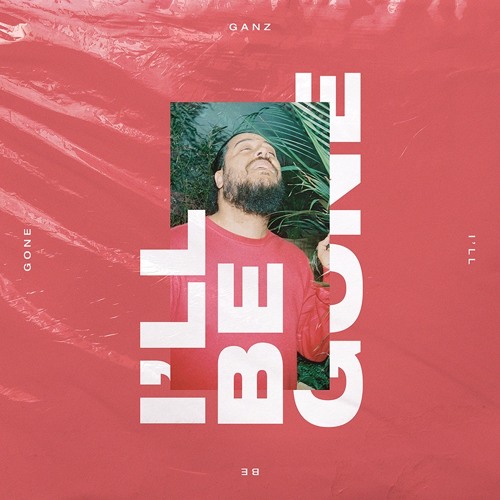 24 year old GANZ just released a trippy trap tune entitled ‘I’ll Be Gone‘. It is out now on Dim Mak Inc. First featured on BB1 Radio by Tokimonsta, check out this new hit. It starts off with a distinct triplet brass beat and gradually crescendos into a sick drop. Sylenth 1 hi-hat sound enter and the words “I’ll be gone” repeating in the background as the snappy snares do work. This is a fresh track from a rising star.

Dutchman Jordy Saämena has achieved and accomplished many things. As a child, he listened to hip hop, old soul and garage. Then he began drumming. The desire to create a full song from beginning to end turned Jordy onto production. About eight years later, he switches between a number of different genres with great skill and style.

In 2012, he studied electronic music at The Conservatorium in Haarlem, Netherlands and became infatuated with bass. Given his Moluccan heritage, an Austronesian culture known for rhythmic Tifa drum sounds, this is where his inspiration draws from.

From that moment, he came up with the moniker GANZ and began creating the musings we hear today. His music is also inspired by peers like Rustie and Hudson Mohawke. This band of pioneers rock the beats and bass, r&b smoothness mixed with hip hop rhythms. Saämena has releases on labels Bmkltsch Rcrds, Saturate! Records and HW&W. With a recent remix of Louis Futon’s ‘Shoulda Known’, you can expect to hear more beaty, more trappy, and instrumental hip hop from this guy.