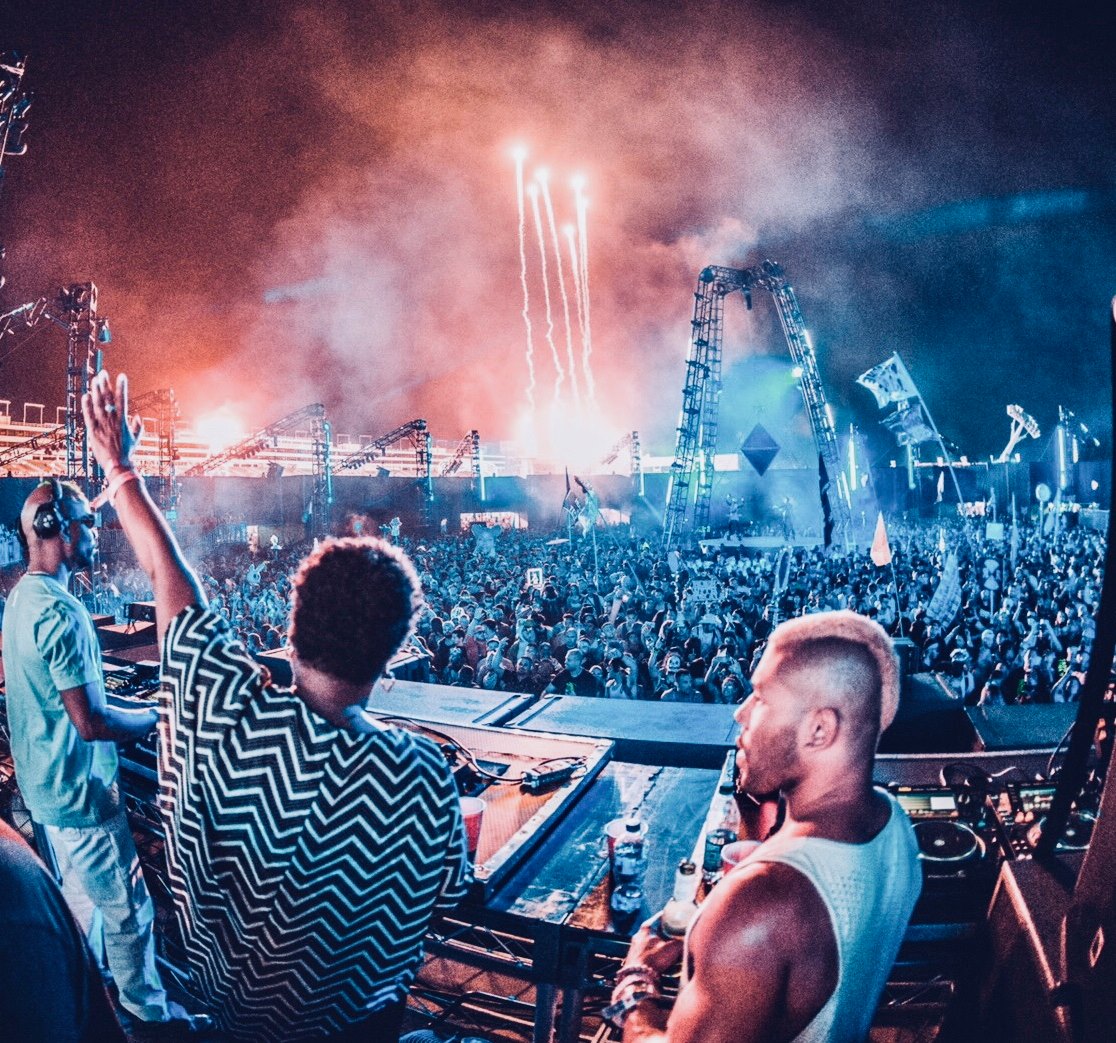 Green Velvet, born as Curtis Jones, is a house and techno DJ and producer that has been active since as early as 1991. Furthermore, he has many different aliases and has continuously been at the vanguard of house music – inspiring waves of artists after him.

Now, he brings you his famed La La Land to be debuted this Friday, August 3rd at The Brooklyn Mirage. The event will start at 8 pm and boasts an extremely stacked lineup including Green Velvet, Carl Craig, Totally Enormous Extinct Dinosaurs, Prok & Fitch, DAJAE and JDH & Dave P of the duo Fixed.

For those of you unfamiliar with La La Land – it was debuted this year at Holy Ship! and went on to travel to Miami Music Week, EDC Las Vegas and Electric Forest. Undoubtedly, house and techno lovers can expect an amazing show that’s rooted in Chicago house and has an overall fun and unique ambiance.

You won’t want to miss this one – grab your tickets here! 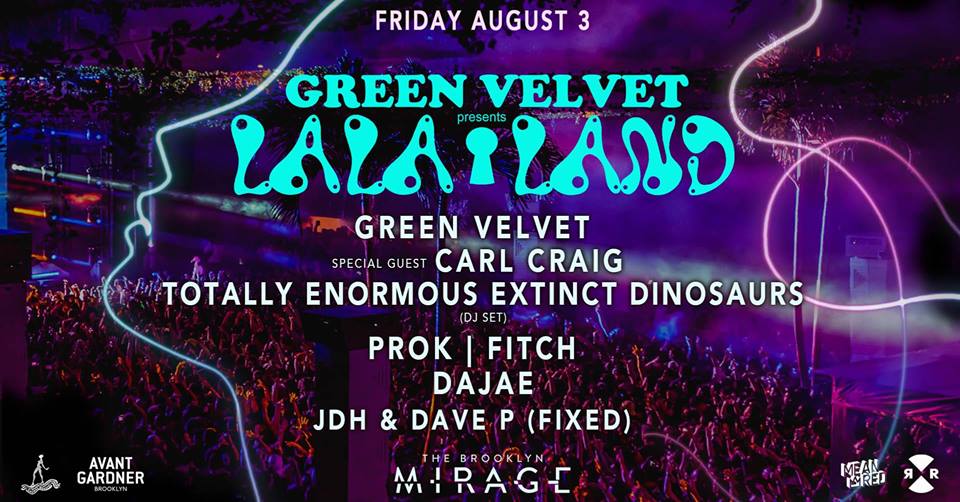