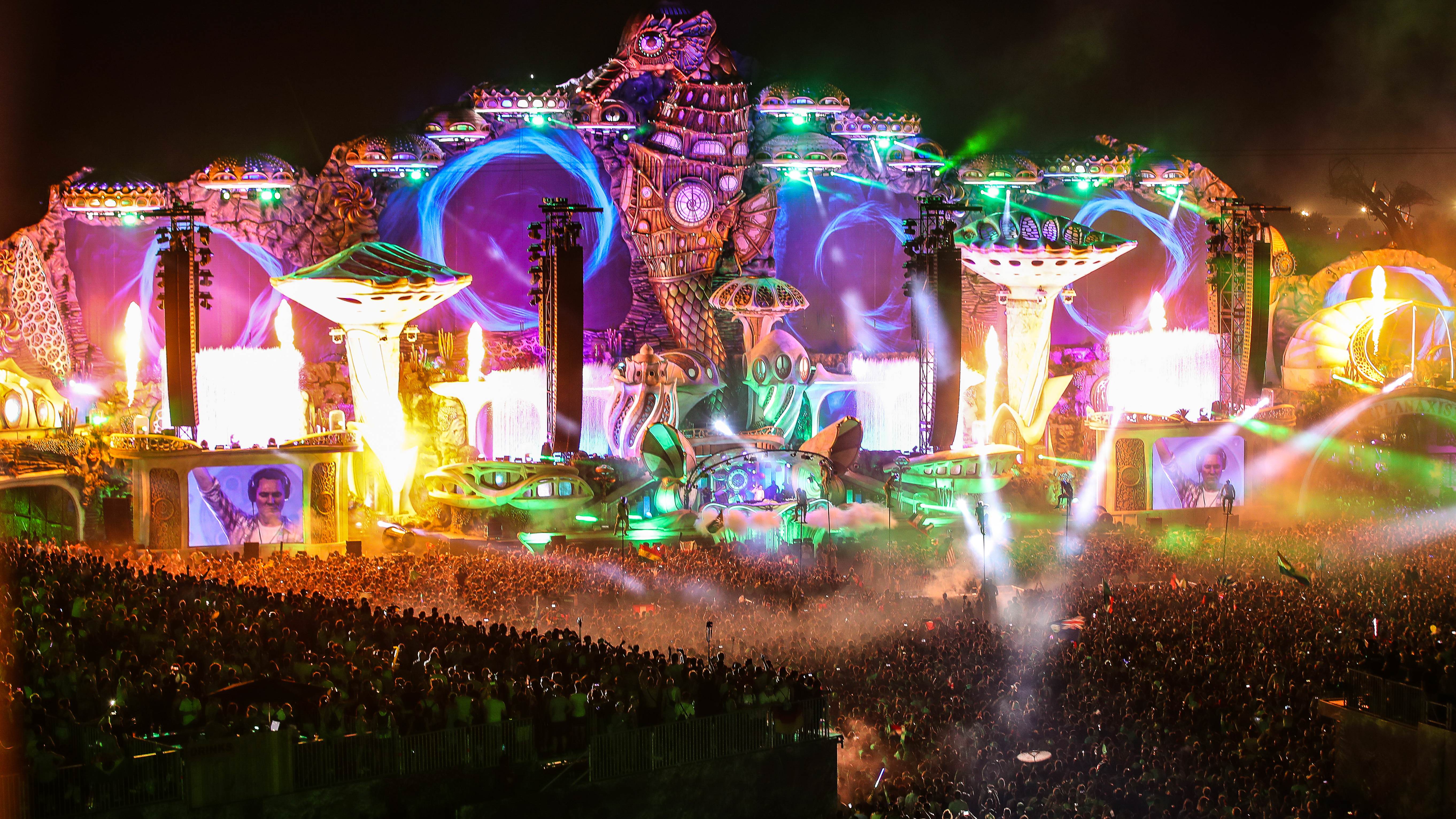 Now that Tomorrowland 2018 has come and gone, let’s try and recap the madness of both weekends shall we? Like with all festivals, there are festival anthems stuck in our heads. Out now on 1001tracklists, they tallied up the scores of spins on all the songs featured and released the top 10.

Coming in at number one is Fisher’s notoriously catchy tech house single ‘Losing It‘. That groovy house drop is still reeling in our heads. Before it officially released, we needed it to be played. It comes as no surprise that the late Avicii made the list with ‘Levels‘ and ‘Wake Me Up‘. Artists throughout the festival paid tribute to Tim. As a musical community, we still mourn his loss but what an honor it has been to have his music in our lives. Calvin Harris’s radio hit ‘One Kiss‘ featuring Dua Lipa is on the list. And of course, it wouldn’t be an international massive without Don Diablo and his track ‘Momentum‘ pumping up the energy for the crowd.

Steve Aoki’s remix of Kid Cudi’s ‘Pursuit of Happiness‘ made an appearance after almost 8 years since it came out. A-Trak’s iconic remix of the Yeah Yeah Yeah’s ‘Heads Will Roll‘ is always a crowd pleaser and the best throwback to give.

In two weekends, people made friends that became family and enjoyed the best music of the past, present, and future. How many moments captivated you in Belgium? Until next year, we say! Check out the full top 10 list below.

Top 10 Most Played Songs Of Tomorrowland 2018