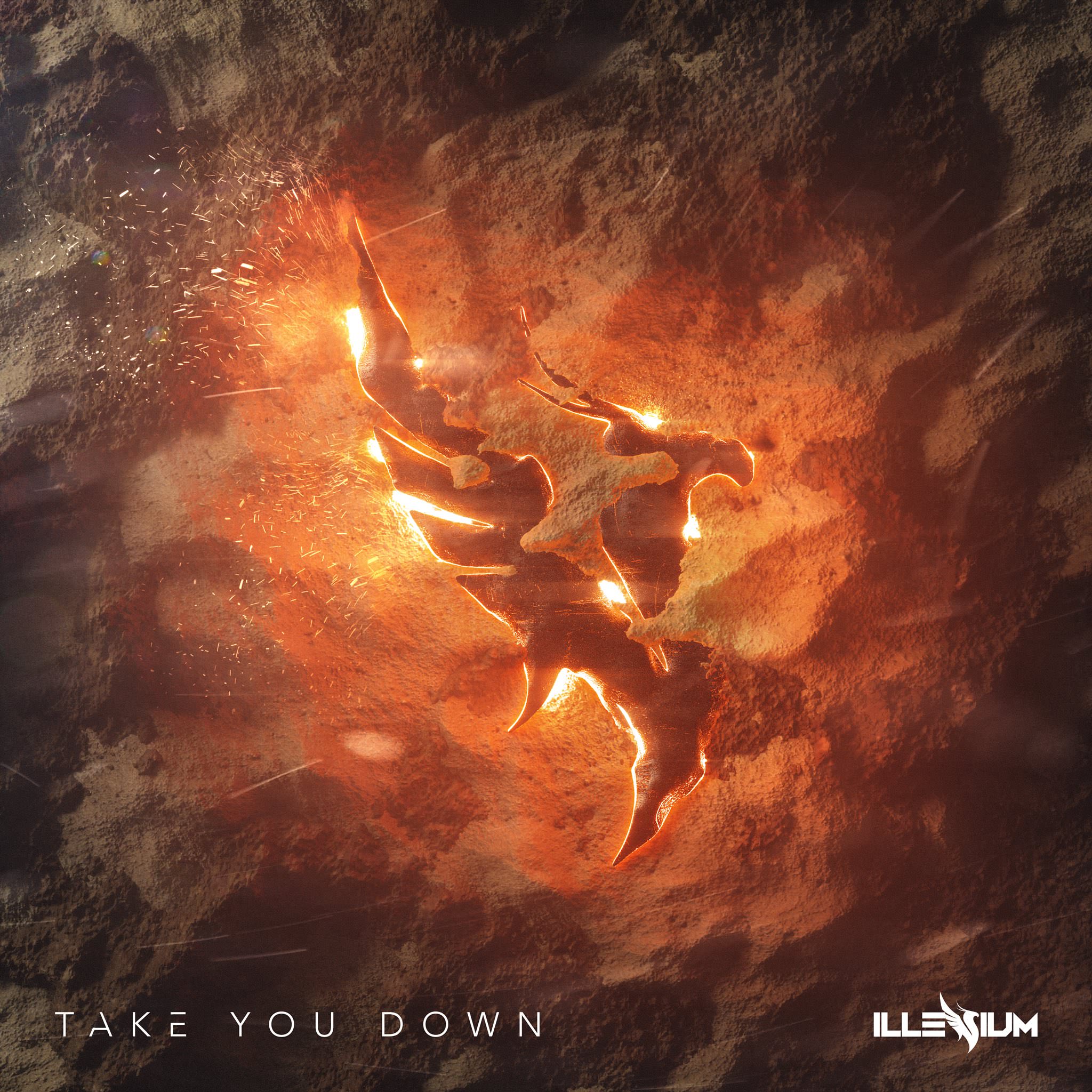 Illenium – Take You Down

American producer Illenium just dropped a massive collaboration with Excision just a few weeks ago and now we have yet another epic single to keep on repeat. This track however, is one that is actually pretty close to Illenium. He revealed prior to its release in a heartfelt statement that the track is about addiction and how it can ruin families. He also mentioned that it also focused specifically on his mother and how she never gave up on him despite his struggles.

‘Take You Down‘ first begins with a slow build up. Here, Illenium gives us a glimpse through the lyrics, of his struggles and how he felt about the pain he feels he is causing. We then launch into a unique melodic dubstep drop that Illenium is well known for before finally switching back and forth with the previous slower melody heard.

Definitely a track that will have you wanting more. Illenium once again showcases the amazing tracks he can create that really get you in your feelings.

Feel free to give it a listen below!